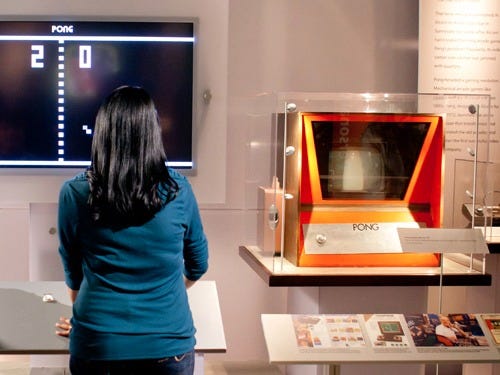 Computer History Museum Before Silicon Valley brought us the iPod and the HP printer, the area nestled between San Francisco and San Jose was a fruit orchard.

That past is mostly gone now, and the next generation of computer companies has already filled the valley faster than you can say Moore’s Law.

If you want to take a trip into Silicon Valley, here’s how to get a good mix of its past and present.

Note: Several of these include visits to garages and office campuses. Always be respectful. 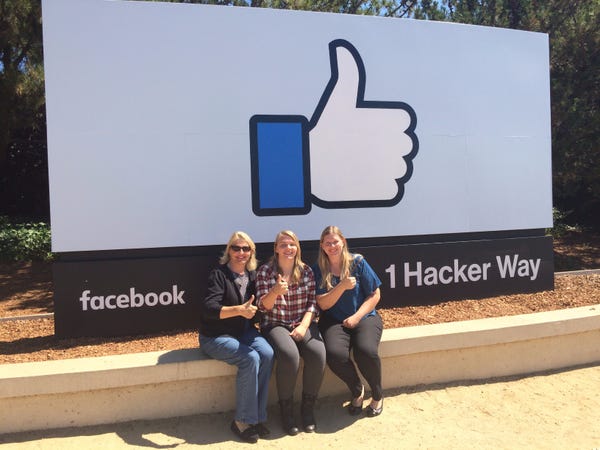 You can’t visit Facebook’s campus unless you have a friend on the inside, but you’ll like your visit anyway. Tourists visit the Menlo Park campus to pose in front of its like sign all year long. Unfortunately, the Facebook swag shop is inside its offices so you can’t pick up anything else related to the social network. 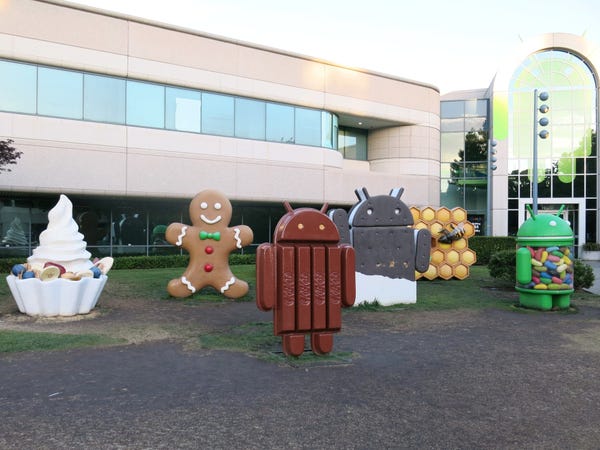 The only tech company with a collection of candy outside its walls, a stop on Google’s campus means you can take a photo with any of its Android collection figurines. (Hint: the newest one is a marshmallow)

You can even walk over its “Google Gate Bridge,” which connects buildings on campus, although you can’t sneak in for a free lunch inside the Googleplex unless an employee gives you a tour. 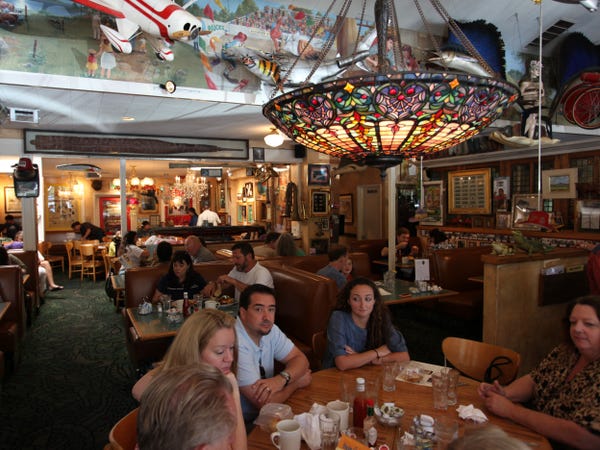 Silicon Valley’s power lunch place, Buck’s of Woodside is only a quick drive away from Sand Hill Road. As a result, the quirky restaurant has seen the birth of many a tech company. The first demo of PayPal was in Buck’s, as was the incorporation of Hotmail. The owner of the restaurant even claims that early Tesla prototypes pulled up outside and were offering equity on the doorsteps of his restaurant. 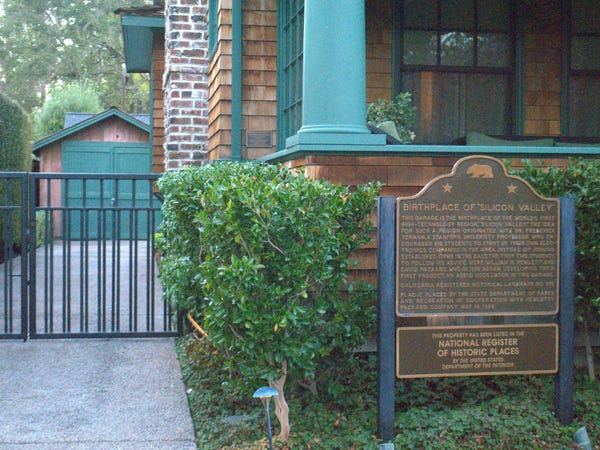 The birthplace of Silicon Valley, or at least according to its historical sign out front, the HP Garage was home to the early days of the Hewlett-Packard company. Dave Packard and his wife, Lucille, moved into the first floor apartment in 1938, and Bill Hewlett lived in the shed in the back. After Hewlett got married, the garage was turned into HP’s business office.

It was christened the “Birthplace of Silicon Valley” in 2007 when it was added to the National Register of Historic Places.

The garage and house are closed to public tours, but visitors can take pictures from the side walk. 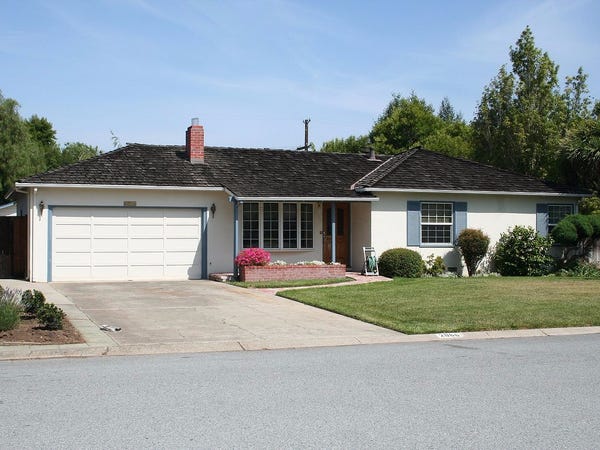 Many a Silicon Valley tech company has started in a garage and that includes Apple.

Steve Jobs was living with his parents in his childhood home when he started working on the Apple computer. Jobs and his co-founder, Steve Wozniak, finalized the first 50 computers in the garage, although Woz now claims the garage is a “bit of a myth.”

Down the street is also the now-defunct The Byte Shop (1063 West El Camino Real). The computer store bought the first 50 Apple-1 computers produced by Jobs and Wozniak in the garage for $500 each. 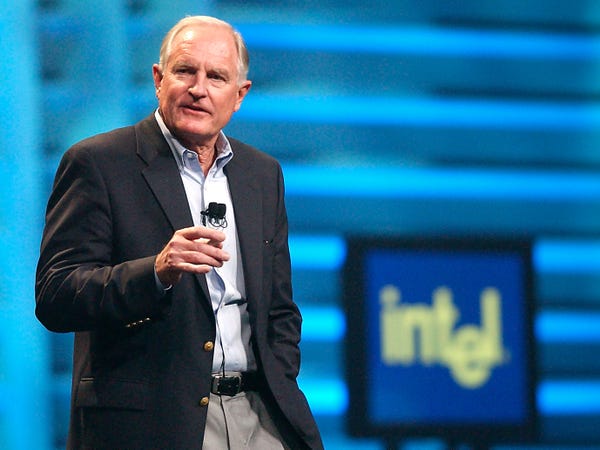 Located in Los Altos, Chef Chu’s has been a tasty stop for tech executives for years. Steve Jobs ate there before he was the Steve Jobs. Former Intel CEO Craig Barrett reportedly used to have his own booth at the Chinese restaurant. Barrett kept a piece of fortune-cookie wisdom from the restaurant as well and would refer to its message — “The world will always accept talent with open arms” — during meetings.

Chef Chu’s is located down the street from Box’s headquarters, so you can spot cloud computing execs eating there regularly. 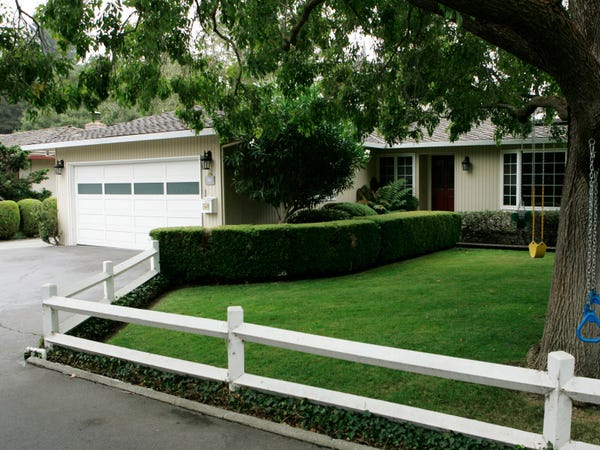 The Google co-founders chose a great landlord in 1988. Now YouTube-head Susan Wojcicki rented her garage to Larry Page and Sergey Brin to help her cover the mortgage payments.

The pair dubbed the garage, complete with blue carpeting, the worldwide headquarters of Google. The company stayed in the garage until it reached seven employees and found a place of its own.

Google has since bought back the garage, although it doesn’t use it for much. 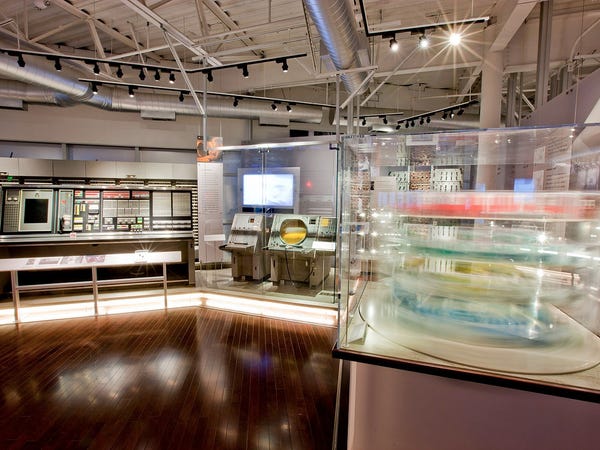 There’s few places left where you can still play Pong and see its original terminal. The Computer History Museum is one of them.

The museum, located in the middle of Silicon Valley, traces the history of the computer, from when it used to take up most of a room to the small hand-held phones we have today. 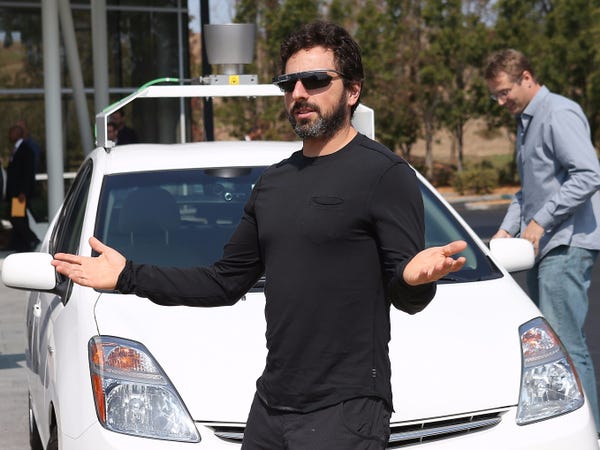 Executive Chef Charlie Ayer won his position as Google’s first executive chef after winning a cook-off for its 40 employees. He’s since left the company to open Calafia Cafe in downtown Palo Alto.

His Google past hasn’t left him though. It’s reported that Sergey Brin loves to pop in and the employees of Nest love it so much that there’s a special “Nest Nog” named after their patronage. 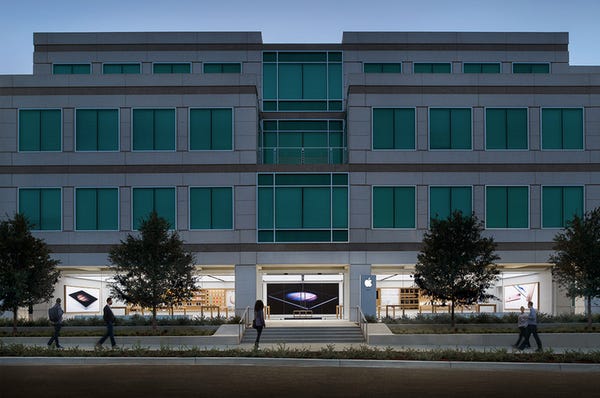 You can’t get into Apple’s campus, but you can visit its store. It’s the only place where you can buy Apple-branded paraphernalia like T-shirts and notebooks. The store recently re-opened after a redesign so it has a whole new line of gear never before seen in Apple stores before. (That includes a pen designed by Jony Ive).

Stanford University and The Last Spike 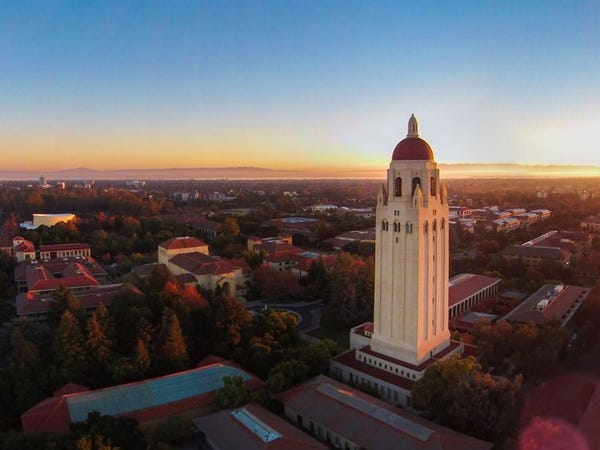 Sure, Stanford University may have sprouted some of the modern day tech giants, but its namesake also had a big role in earlier Valley days.

John Leland Stanford helped pay for the development of the Central Pacific Railroad and was given “The Last Spike” when the rail line finally met with the Union Pacific to complete the Transcontinental Railroad.

The spike is now on display at Stanford along with his family art collection. And once you finish looking at those, there’s time to walk around and see the big names that adorn the campus buildings. 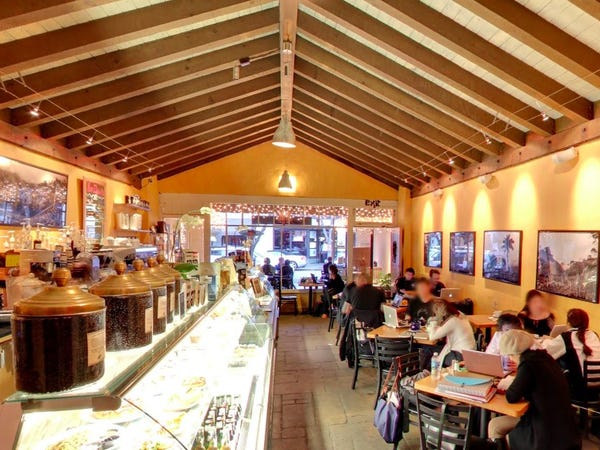 Right off the Stanford campus border, the Coupa Cafe has become a place for tech founders and investors to meet, test, and work on products. The cafe is not only a testing ground for a lot of small startups, but it also leads to a lot of startup deals.

Its popularity in the tech crowd means it can be harder to snag a table, but it’s still fun to listen in to the future of Silicon Valley around you. 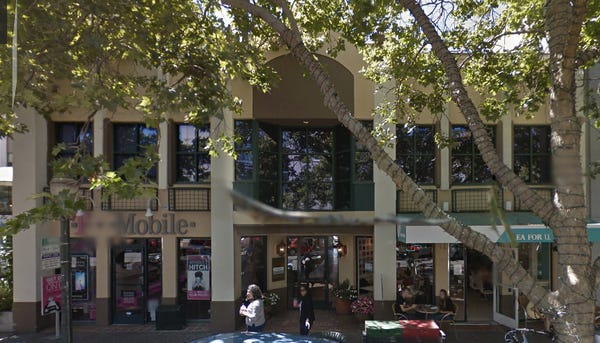 Whether you believe in karma or not, 165 University Ave. has been labeled the “The Lucky Office” of Silicon Valley and for good reason.

It was the first office of Google and home to PayPal. Before early Google moved in, computer accessory maker Logitech was the first famous company to walk its halls.

The bottom floor now holds a T-Mobile Store and a tea shop, but there’s still room for startups on the top. 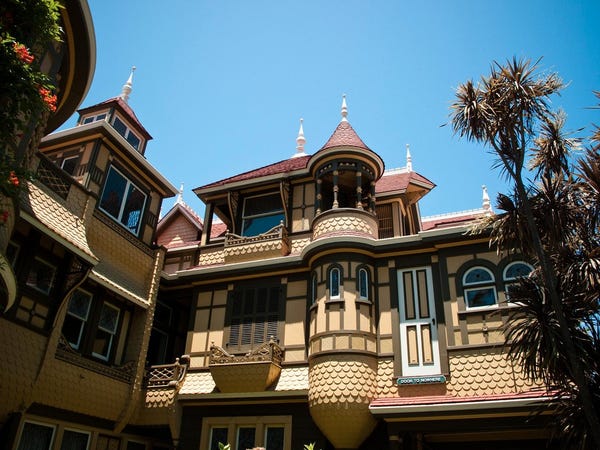 An earlier piece of technology, the Winchester rifle made a lot of money for the eponymous family.

Heir to the family fortune, Sarah Winchester built a house in San Jose — but she claims she was haunted by the ghosts of everyone who died at the hands of her family-made rifles.

Being moved to build by spirits, she began construction on the Winchester Mystery House in 1884 and it continued until her death in 1922. During that time, it’s estimated between 500 and 600 rooms were built, but only 160 remain. The house is full of weird architectural elements, like the “Switchback Staircase” which has seven flights of stairs that are only two inches tall each.

Your morning cheat sheet to get you caught up on what you need to know in tech. Sign up to 10 Things in Tech You Need to Know Today.