It’s no secret that Silicon Valley companies are big money-makers and, as a result, many pay their employees above-average salaries.

The California region — home to some of the richest people in America — has headquartered companies since the early days of the tech boom. The valley includes Bay Area cities such as San Francisco, San Jose, and Palo Alto.

Recent findings from Glassdoor show the Valley’s highest-paying tech companies boast median salaries ranging from $133,000 to almost $171,000. These 20 companies — plus five others outside Silicon Valley — fill up the top 25 spots on Glassdoor’s full report highlighting the highest-paying companies today.

Read more: The 25 highest-paying companies in 2019

Many of these companies — including big names like LinkedIn and Google — appeared in previous Glassdoor reports, while this year’s lineup also welcomed some new names. Some notable tech giants, including Microsoft, Amazon, and Dell Technologies, are excluded as they are based elsewhere in the country.

Keep reading for a look at the highest-paying Silicon Valley companies, ranked in order of median total compensation. 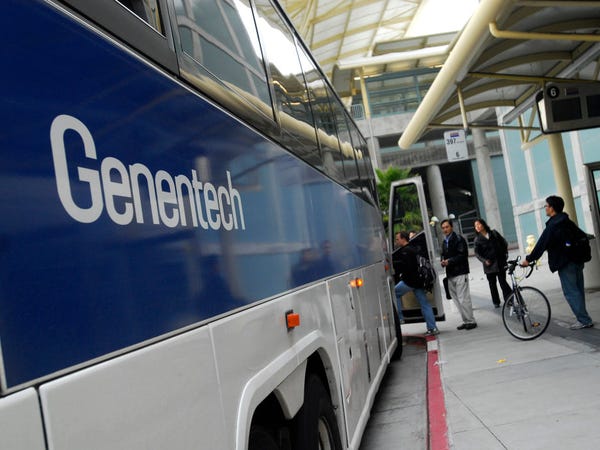 Genentech was founded over 40 years ago, and is based in South San Francisco. A part of Roche — which is based in Pleasanton, California — the biotech and pharmaceutical company generates over $10 billion a year. Last year, Genentech ranked No. 2 on a list of the most trustworthy pharma companies. 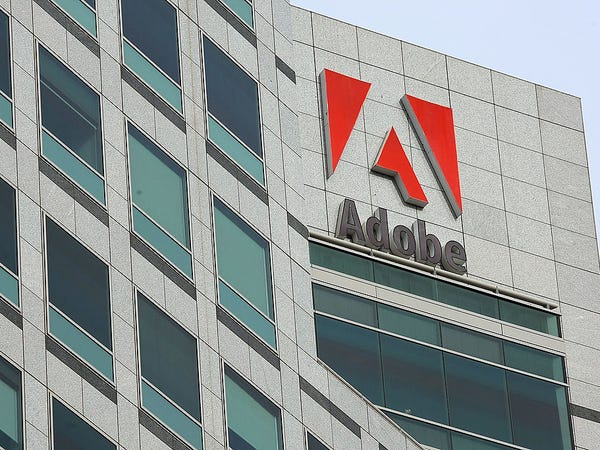 Adobe — known for its creative programs and computer software — is headquartered in San Jose, California. The company was founded in 1982. 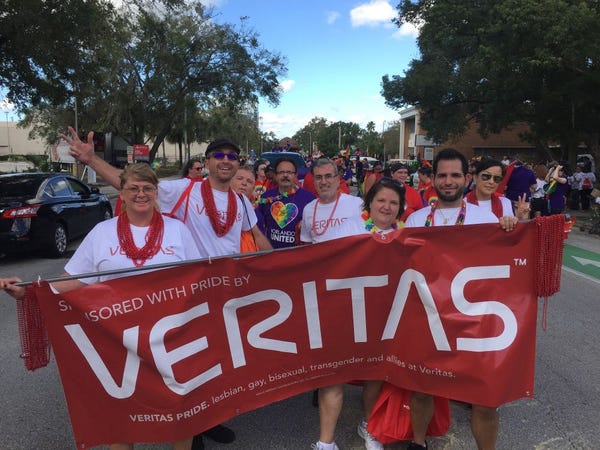 Founded one year after Adobe, the computer hardware and software company Veritas is located in Mountain View, California. According to Glassdoor, the company generates between $2 billion and $5 billion per year. 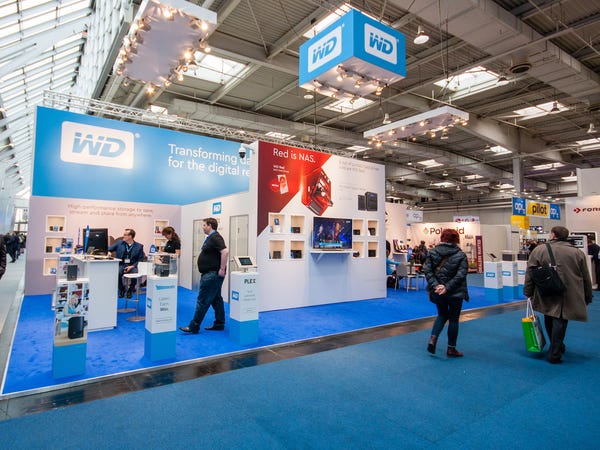 Another computer software company, Western Digital joins Veritas in paying its employees a median salary of around $137,000.  Like Adobe, the company is based in San Jose. 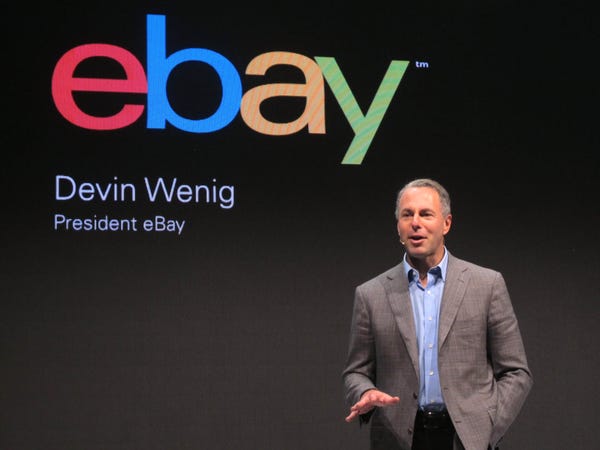 Also based in San Jose, eBay is widely known for its online shopping experience. Business Insider reported this summer that the company continues to look for ways to better compete with Amazon, most recently by offering its own shipping program. 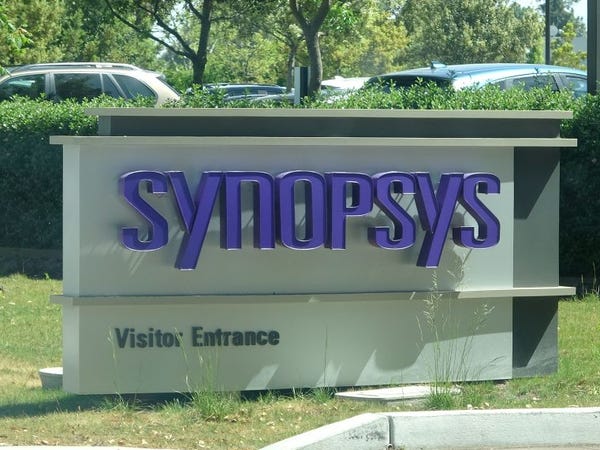 Synopsys tech company is based in Mountain View, California. The company was founded in 1986 and generates between $2 and $5 billion per year, according to Glassdoor. 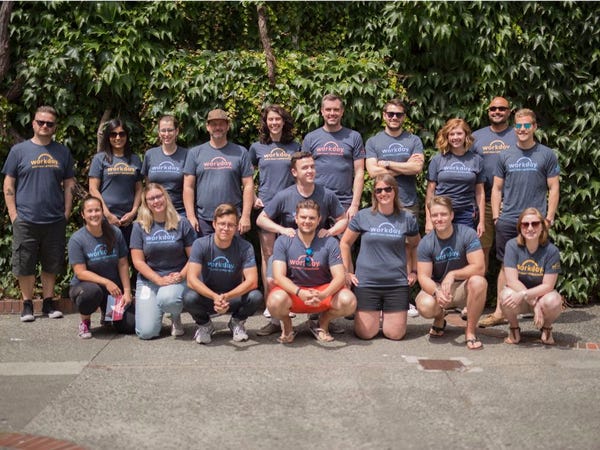 One of the newest companies on the list, Workday services include financial management for large companies. The business is based in Pleasanton, California, and was founded in 2005. 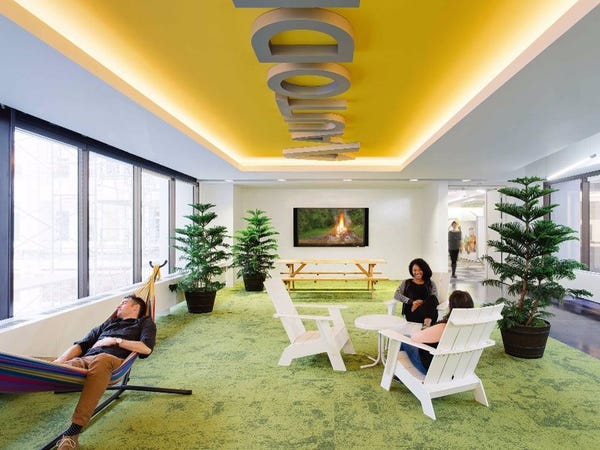 Another computer hardware and software company, Autodesk is based in San Rafael, California. According to Glassdoor, the company brings in approximately $2 to $5 billion in revenue per year. 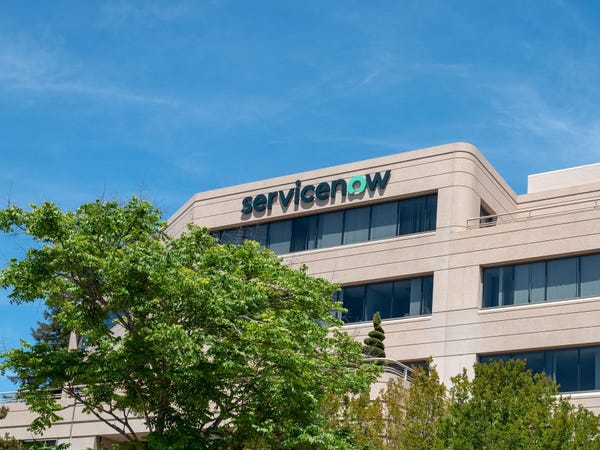 Network solutions company ServiceNow was founded in 2004. The company is based in Santa Clara, California. 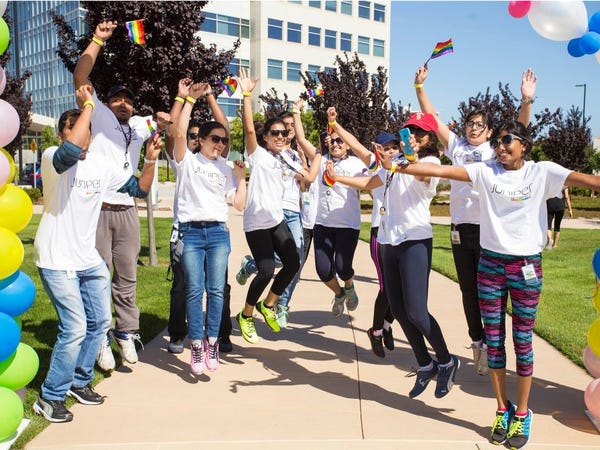 Founded in 1996, Juniper Networks is headquartered in Sunnyvale, California. The company pays between 5,001 and 10,000 employees. 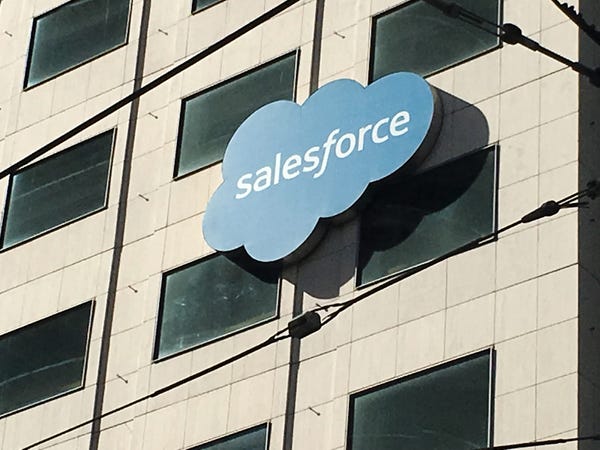 Founded in 1999, the customer relations management company brings in over $10 billion in revenue per year. The Salesforce offices are headquartered in San Francisco. 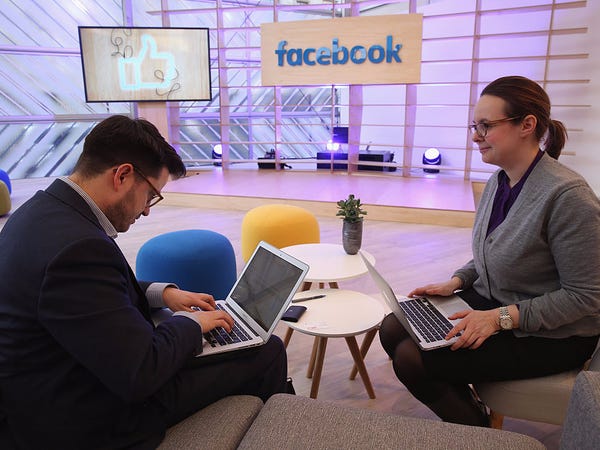 One of the most recognizable names on the list, Facebook has been based in Menlo Park, California, ever since CEO and founder Mark Zuckerberg moved the company from his Harvard dorm room. 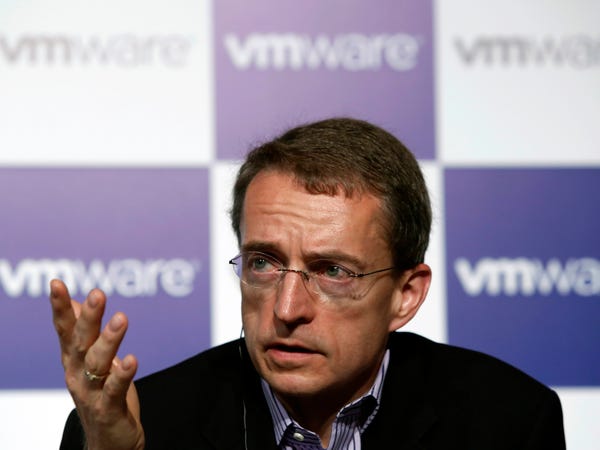 Founded in 1998, VMware is part of Dell Technologies. While its parent company is based in Round Rock, Texas, the tech division is headquartered in Palo Alto, California. 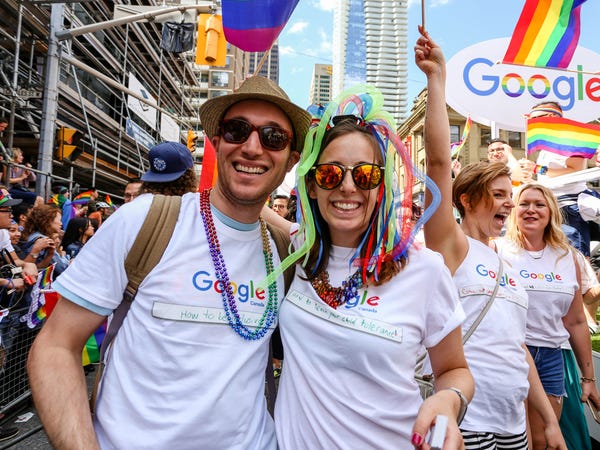 Founded in 1998 by Larry Page and Sergey Brin, Google is well known for its Googleplex headquarters in Mountain View, California. The massive company employs over 10,000 people. 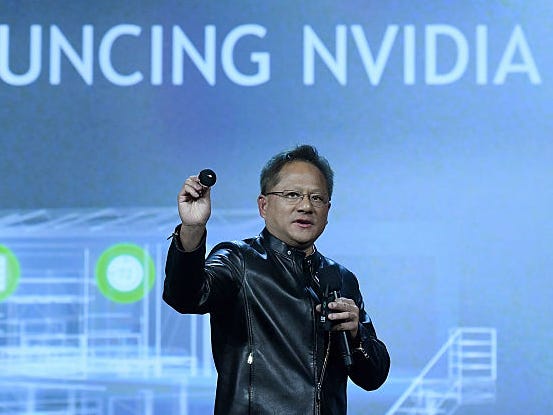 Based in Santa Clara, the computer company’s invention of the Graphics Processing Unit advanced the PC gaming market and “modern computer graphics.” Today, the company employs over 10,000 people and boasts an annual revenue between $5 and $10 billion. 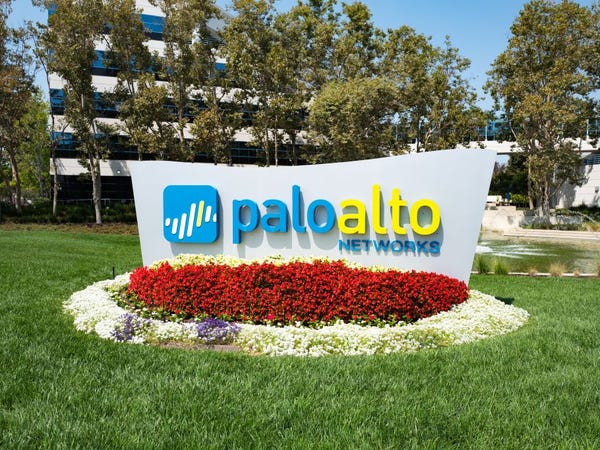 Also based in Santa Clara, California, the security company Palo Alto Networks was founded in 2005. The company partners with organizations to avoid cyber breaches and employs 5,001 to 10,000 people total.

This story was originally published by Glassdoor.

A selection of our best stories daily based on your reading preferences. Sign up for Insider Select.