When did we first start exploring space?

The first human-made object to go into space was a German V2 missile, launched on a test flight in 1942. Although uncrewed, it reached an altitude of 189km (117 miles).

Former Nazi rocket scientists were later recruited by both America and Russia (often at gunpoint in the latter case), where they were instrumental in developing Intercontinental Ballistic Missiles (ICBMs) – rockets capable of carrying nuclear weapons from one side of the planet to the other. 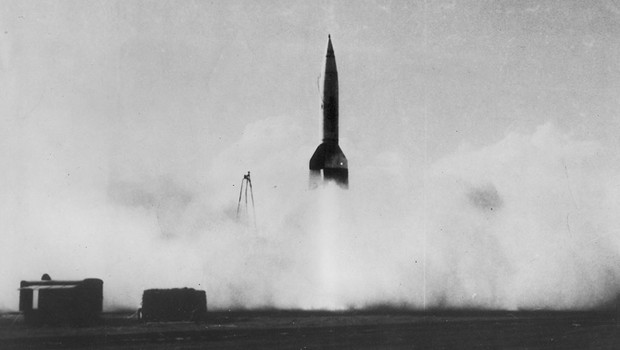 A captured German V-2 rocket, the world’s first guided missile, launched at the US Army testing base at White Sands, in New Mexico © Getty Images

It was these super-missiles that formed the basis for the space programmes of both post-war superpowers. As it happened, Russia was the first to reach Earth orbit, when it launched the uncrewed Sputnik 1 in October 1957, followed a month later by Sputnik 2, carrying the dog Laika – the first live animal in space.

The USA sent its first uncrewed satellite, Explorer 1, into orbit soon after, in January 1958. A slew of robotic spaceflights followed, from both sides of the Atlantic, before Russian cosmonaut Yuri Gagarin piloted Vostok 1 into orbit on 12 April 1961, to become the first human being in space. And from there the space race proper began, culminating in Neil Armstrong and Buzz Aldrin becoming the first people to walk on the Moon as part of NASA’s Apollo programme.

Why is space travel important?

Space exploration is the future. It satisfies the human urge to explore and to travel, and in the years and decades to come it could even provide our species with new places to call home – especially relevant now, as Earth becomes increasingly crowded.

Extending our reach into space is also necessary for the advancement of science. Space telescopes like the Hubble Space Telescope and probes to the distant worlds of the Solar System are continually updating, and occasionally revolutionising, our understanding of astronomy and physics.

But there are also some very practical reasons, such as mining asteroids for materials that are extremely rare here on Earth.

One example is the huge reserve of the chemical isotope helium-3 thought to be locked away in the soil on the surface of the Moon. This isotope is a potential fuel for future nuclear fusion reactors – power stations that tap into the same source of energy as the Sun. Unlike other fusion fuels, helium-3 gives off no hard-to-contain and deadly neutron radiation.

However, for this to happen the first challenge to overcome is how to build a base on the Moon. In 2019, China’s Chang’e 4 mission marked the beginning of a new space race to conquer the Moon, signalling their intent to build a permanent lunar base, while the NASA Artemis mission plans to build a space station, called Lunar Orbital Platform-Gateway, providing a platform to ferry astronauts to the Moon’s surface.

Could humans travel into interstellar space and how would we get there?

It’s entirely feasible that human explorers will visit the furthest reaches of our Solar System. The stars, however, are another matter. Interstellar space is so vast that it takes light – the fastest thing we know of in the Universe – years, centuries and millennia to traverse it. Faster-than-light travel may be possible one day, but is unlikely to become a reality in our lifetimes.

It’s not impossible that humans might one day cross this cosmic gulf, though it won’t be easy. The combustion-powered rocket engines of today certainly aren’t up to the job – they just don’t use fuel efficiently enough. Instead, interstellar spacecraft may create a rocket-like propulsion jet using electric and magnetic fields. This so-called ‘ion drive’ technology has already been tested aboard uncrewed Solar System probes. 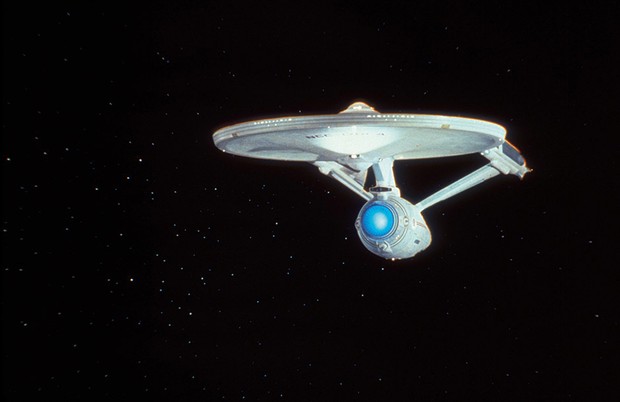 Another possibility is to push spacecraft off towards the stars using the light from a high-powered laser. A consortium of scientists calling themselves Breakthrough Starshot is already planning to send a flotilla of tiny robotic probes to our nearest star, Proxima Centauri, using just this method.

Though whether human astronauts could survive such punishing acceleration, or the decades-long journey through deep space, remains to be seen.

How do we benefit from space exploration?

Pushing forward the frontiers of science is the stated goal of many space missions. But even the development of space travel technology itself can lead to unintended yet beneficial ‘spin-off’ technologies with some very down-to-earth applications.

Notable spin-offs from the US space programme, NASA, include memory foam mattresses, artificial hearts, and the lubricant spray WD-40. Doubtless, there are many more to come.

Space exploration also instils a sense of wonder, it reminds us that there are issues beyond our humdrum planet and its petty squabbles, and without doubt it helps to inspire each new generation of young scientists. It’s also an insurance policy. We’re now all too aware that global calamities can and do happen – for instance, climate change and the giant asteroid that smashed into the Earth 65 million years ago, leading to the total extinction of the dinosaurs.

The lesson for the human species is that we keep all our eggs in one basket at our peril. On the other hand, a healthy space programme, and the means to travel to other worlds, gives us an out.

In short, yes – very. Reaching orbit means accelerating up to around 28,000kph (17,000mph, or 22 times the speed of sound). If anything goes wrong at that speed, it’s seldom good news.

Then there’s the growing cloud of space junk to contend with in Earth’s orbit – defunct satellites, discarded rocket stages and other detritus – all moving just as fast. A five-gram bolt hitting at orbital speed packs as much energy as a 200kg weight dropped from the top of an 18-storey building. 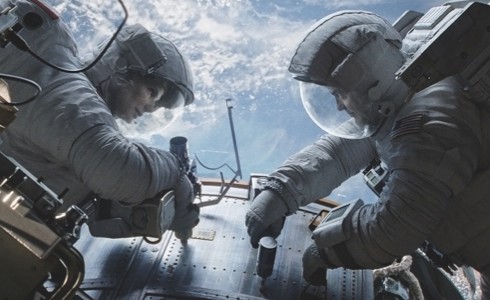 And getting to space is just the start of the danger. The principal hazard once there is cancer-producing radiation – the typical dose from one day in space is equivalent to what you’d receive over an entire year back on Earth, thanks to the planet’s atmosphere and protective magnetic field.

Add to that the icy cold airless vacuum, the need to bring all your own food and water, plus the effects of long-duration weightlessness on bone density, the brain and muscular condition – including that of the heart – and it soon becomes clear that venturing into space really isn’t for the faint-hearted.

When will space travel be available to everyone?

It’s already happening – that is, assuming your pockets are deep enough. The first self-funded ‘space tourist’ was US businessman Dennis Tito, who in 2001 spent a week aboard the International Space Station (ISS) for the cool sum of $20m (£15m).

Virgin Galactic has long been promising to take customers on short sub-orbital hops into space – where passengers get to experience rocket propulsion and several minutes of weightlessness, before gliding back to a runway landing on Earth, all for $250k (£190k). In late July 2020, the company unveiled the finished cabin in its SpaceShipTwo vehicle, suggesting that commercial spaceflights may begin shortly. 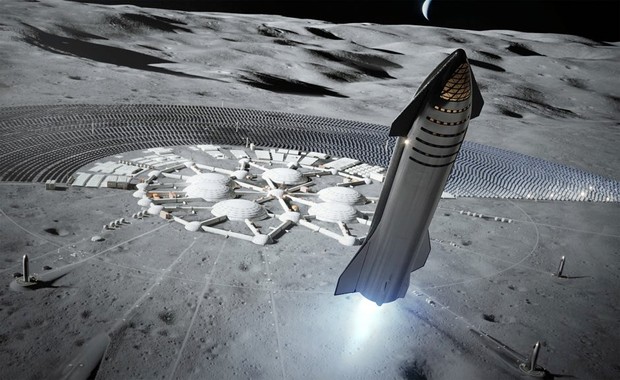 Meanwhile, Elon Musk’s SpaceX, which in May 2020 became the first private company to launch a human crew to Earth orbit aboard the Crew Dragon, plans to offer stays on the ISS for $35k (£27k) per night. SpaceX is now prototyping its huge Starship vehicle, which is designed to take 100 passengers from Earth to as far afield as Mars for around $20k (£15k) per head. Musk stated in January that he hoped to be operating 1,000 Starships by 2050.