As some of the biggest tech firms in the US release figures of their median employee salaries, what does this tell us about Amazon, Facebook and Netflix? 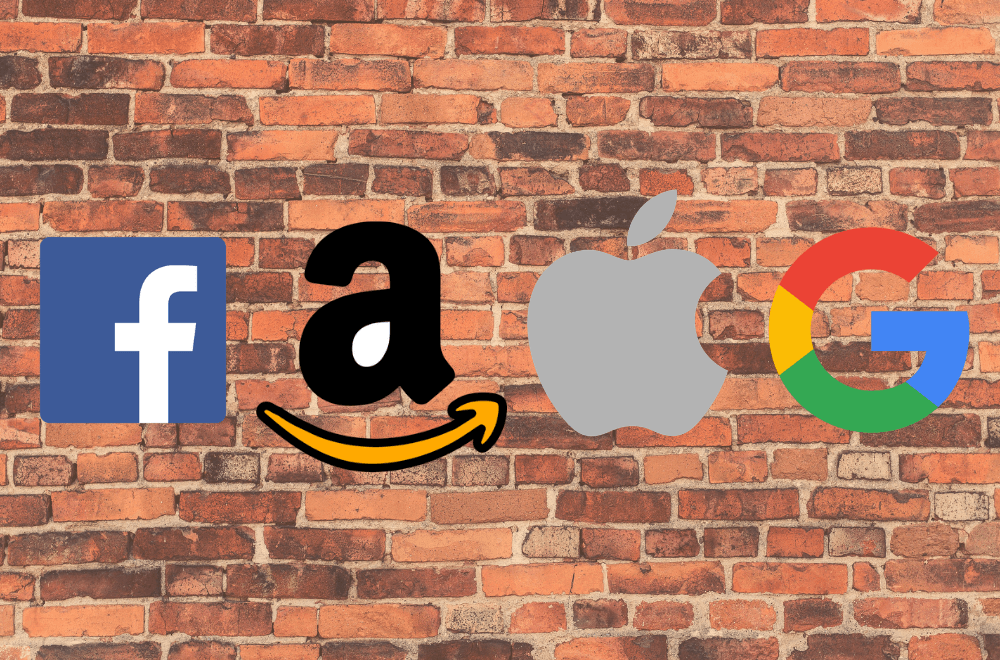 How does the average employee salary compare to that of the CEO at tech giants such as Facebook, Amazon, Apple and Google

Silicon Valley technology companies dominate the list of the most valuable companies in the world – but their average salaries doesn’t necessarily reflect such a profile.

Under new rules in the United States, all publicly-traded companies must report both the annual pay of CEOs and the median salary of their employees.

For many tech giants, the top bosses get paid less than the average worker due to a quirk in the compensation option they can choose.

Facebook CEO Mark Zuckerberg and Larry Page, CEO of Google parent company Alphabet, both opted to receive nominal salaries of $1 (79p) in favour of compensation in the form of shares and personal expenses, which are worth millions and grow with the success of the business.

What is the Dodd-Frank Act and what are its results?

Tech companies traded on the stock market are required to publish these figures under new rules, known as the Dodd-Frank Act.

This was introduced in the US during the 2017 fiscal year as part of the Wall Street Reform and Consumer Protection Act.

The full list of rules aim to prevent a repeat of the 2008 financial crisis, as well as highlighting growing income inequality.

Despite the nominal amounts taken by Zuckerberg and Page, CEO salaries rose 15% last year across the tech sector and averaged $6.6m (£5.2m).

For prospective employees at some of the US’s biggest tech firms, this is the average salary they can expect.

Facebook’s public image was damaged in 2018, firstly by the Cambridge Analytica revelations, then by a series of security breaches and an appearance before Congress over the rise in extremism on online platforms.

According to the company report, the majority of Zuckerberg’s payment came in the form of “executive compensation” as he does not take a bonus and received $1 (79p) in salary.

Facebook claims the majority of the $22.55m compensation related to “personal security” for Zuckerberg and his family and “usage of private aircraft”.

The lower median salary was credited to the fact the majority of Amazon employees work in warehouses – rather than Facebook’s many software engineers.

The majority of Mr Bezos’ wealth comes from his shares in the company.

He currently has 59.1 million shares in Amazon, following his divorce from MacKenzie Bezos.

This marked a 25% increase for employees from last year and is attributed to an increase in the annual awards paid to workers.

The majority of Page’s wealth comes from his 20 million shares in the company – which he co-founded.

This gives him an estimated net worth of  $55.3bn (£43.6bn), making him one of the wealthiest people in the world.

Apple employees’ $55,426 (£43,741) median pay is tempered somewhat by the fact that a large proportion of its staff work in retail at Apple stores.

Its Silicon Valley-based employees are likely to receive a similar median wage to the other tech giants on this list.

His base salary is $3m (£2.37m), while equity incentives and other compensation, in the form of private jet travel and securities, comprises the rest of his multi-million dollar paycheque.

The average Netflix employee receives an annual pay that is 178-times less than the company CEO Reed Hastings.

Elon Musk alongside one of the Tesla cars produced at the Fremont factory (Credit: Maurizio Pesce/Wikimedia Commons)

The annual compensation of Tesla CEO Elon Musk was 44,608-times that of the average worker at the electric car and technology company.

The opinionated CEO was awarded over $2.28bn (£1.8bn) and was approved by shareholders due to the fact the compensation is tied to Tesla meeting certain market valuations over the next ten years.