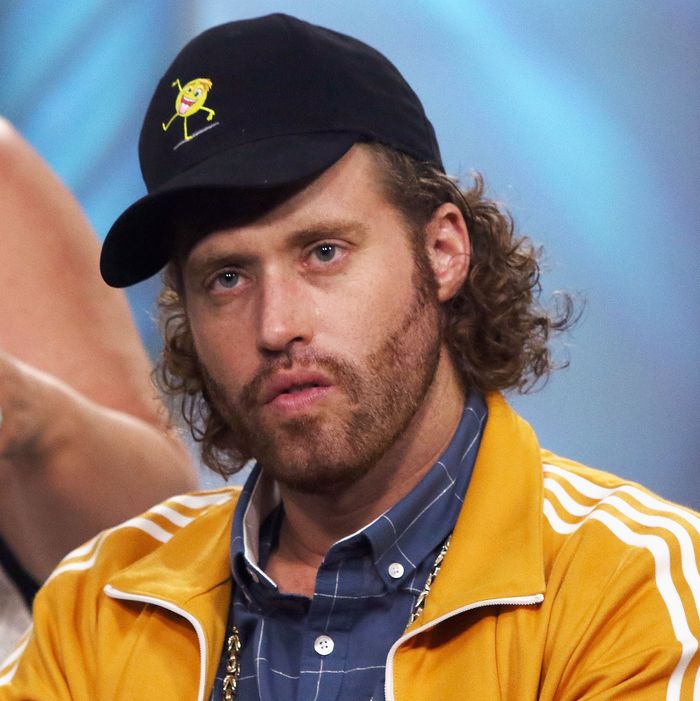 The creative team behind Silicon Valley has finally decided to say what they really think about T.J. Miller’s exit from the show. In a Hollywood Reporter cover story, various sources admit that the decision to cut ties with Miller was “a long time coming” and that his use of drugs and alcohol got in the way of his ability to do his job — “there had been stretches when, multiple show sources say, he looked to have things under control, and others when he’d show up seemingly under the influence, if he showed up at all.” Creator Mike Judge told the magazine, “There are a lot of different ways you can find out somebody doesn’t want to do the show anymore… And it’s not fun to work with someone who doesn’t want to be there, [especially when] they’re one of the main people and you’ve got however many crewmembers and extras and people who are [not paid as well] and they’re all showing up before 7 a.m., and then are just like, ‘Oh, OK, we’re not shooting today.’”

According to THR’s report, Miller would also show up late to table reads often without having read the script in advance and would fall asleep between takes on set, “leaving the cast and crew to nudge him awake.” Before the show returned for a fifth season, creator Mike Judge, HBO, and the producers decided to offer Miller the opportunity to return for only three episodes a send-off for his character Erlich Bachman (the story line wasn’t set but could’ve involved Erlich on a road trip across China). Miller declined and decided to leave after season four. He cited his then-burgeoning film career as part of the reason he left but that recently surfaced sexual-assault allegations have diminished his prospects.

In response to the actions described in THR’s story, Miller defended himself by saying, “In real life, I’m not always high like Erlich is. And this will blow your readers’ minds, but I’m not high when I work because it gets in the way of the comedy. I also am not a guy who’s blackout drunk, bumping into things on set. … What was occurring was I was out doing stand-up all the time, even if it meant I only got three hours of sleep. So, the thing I have a problem with? It’s pushing myself to do too much.”

As to whether the show will survive without Erlich, creator Alec Berg said, “These guys are the Golden State Warriors of comedy. It’s like, yeah, we’ve lost Andre Iguodala but we still have Steph Curry and Kevin Durant and Klay Thompson and some other guy on the Warriors whose name I don’t know. But I don’t feel like we can’t win championships anymore.” He then switched figurative teams and added, “T.J. wasn’t LeBron.” When Miller was told this, he responded, “Oh, that’s great … And it makes me like him more [because] he’s so good at being an asshole.”