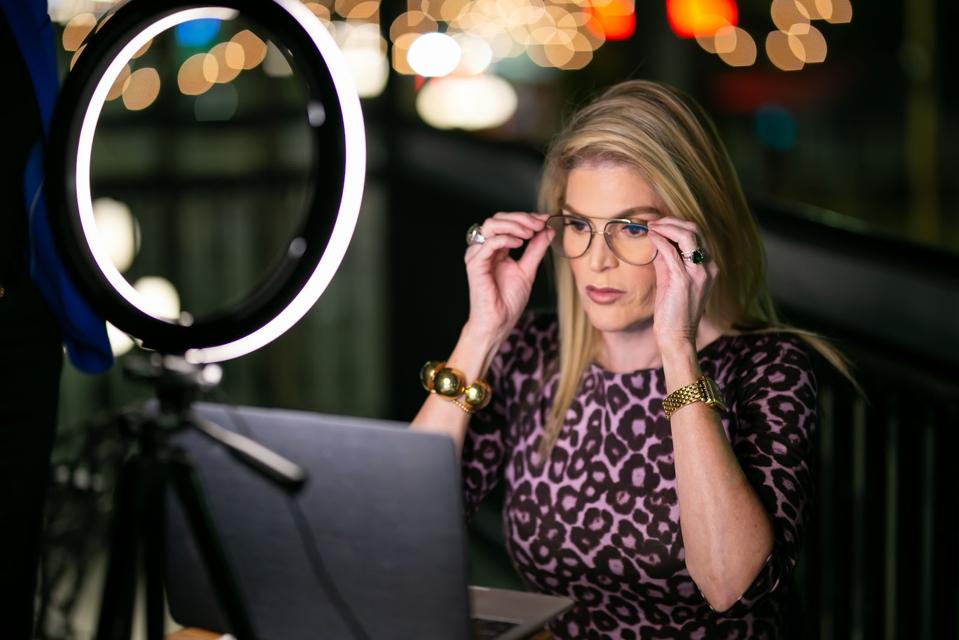 Ana Cruz has been instrumental in helping Tampa grow into a startup-friendly city.

For decades now, Silicon Valley has played host to many of the world’s top operating companies, touted as the “startup hub” for both the U.S. and abroad. However, as other cities around the country build more companies are beginning to realize that perhaps the Valley isn’t the “holy grail” for startup businesses it once was.

Recently Tesla CEO Elon Musk announced that he had enough of Silicon Valley and was moving to Austin, Texas. Musk, who is also the founder, CEO, and chief designer of SpaceX, is one of many high-profile tech entrepreneurs leaving the Valley during the Covid-19 pandemic.

The future of the tech startup ecosystem, it seems, is far more distributed than in the past, with many more cities of different sizes benefitting from the infusion of talent and economic growth that startups bring.

One of those cities is Tampa, Florida. Tampa’s thoughtful growth, diverse community, and achievement-oriented vibes have already attracted top talent and major corporate relocations. I spoke with Tampa’s First Lady, Ana Cruz, recently about how Tampa is becoming a hub for entrepreneurial growth and economic vitality.

Ana Cruz: For years—since the 2008 recession hit, and the city embarked on reinventing itself—we’ve had all the pieces necessary to grow into a major technology hub. We’re a cosmopolitan city influenced by communities around the world. We have a welcoming business environment that gives those who want to pursue new ideas an opportunity to succeed. We’ve also got institutions such as our world-class hospitals and universities that provide the experience and knowledge entrepreneurs need to take their ideas to the next level.

Our success, and ability to thrive in both good times and bad, are rooted in our city’s diversity, our embrace of different cultures and ideas, and our thriving business environment that attracts young professionals to move here and launch their next venture.

Hyder: You’ve been active in politics from a very young age. How has that affected the way you see your city?

Cruz: I started working on campaigns when I was fifteen years old and managed my first race in 1998. We won that race, and I headed to the state capitol to work for the newly elected member as his legislative aide. My time as a legislative aide was incredibly insightful, giving me the opportunity to go on the inside of government and learn about the legislative process and how state government intersects with special interests, while serving the residents of their district and the state.

in 2001, I went on to work for U.S. Senator Bill Nelson. Working in the U.S. Senate was like being called up to the big leagues. It was here that I saw firsthand the incredible power Congress wields. And now, more than ever before, we are witnessing firsthand the profound role and responsibility that government plays in our daily lives amid this devastating pandemic—when so many small and large businesses have had to close their doors, while others have rapidly flourished. Plenty more that were able to benefit from federal relief dollars via the Cares Act have just barely stayed afloat.

This is the most rewarding part of government relations: that you get to see the results of your hard work in real time. The work we do impacts people in a very tangible way.

Hyder: What do you think the future holds for Tampa’s entrepreneurs?

Cruz: There’s no doubt this pandemic tested our entrepreneurs’ creativity and agility. For example, small local distilleries quickly started producing and manufacturing hand sanitizers, while others raced to procure and sell PPP, making millions in an abbreviated period of time.

But for other entrepreneurs who were perhaps on the verge of growing the next great startup, it meant their VC funding was put on hold or pulled all together.

Despite these challenges, however, our communities continue to grow, our city is more diverse than ever before, and business leaders are starting to enjoy how far we have come. I believe that Tampa will come out of this even stronger than it was before.