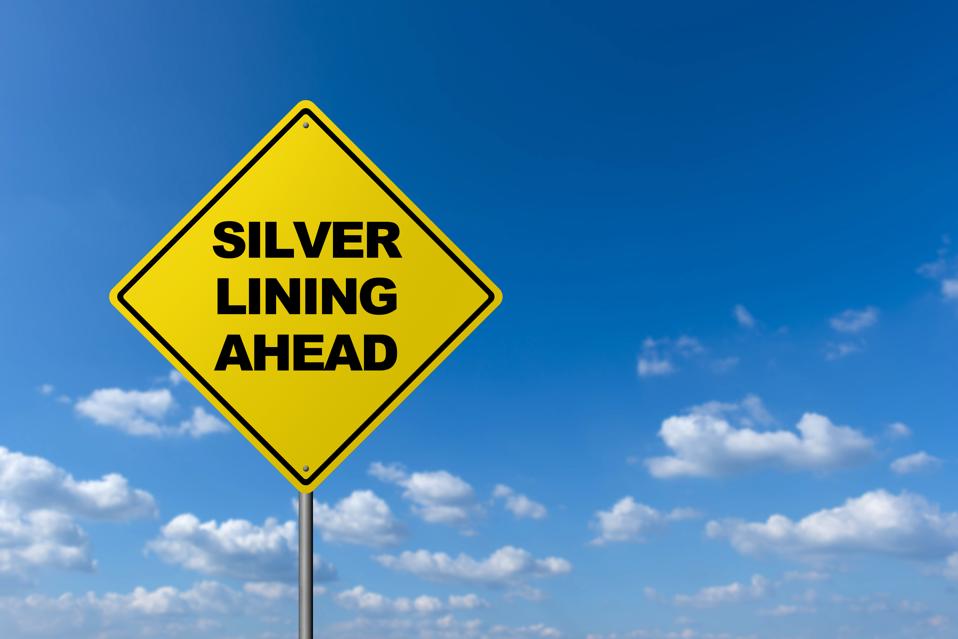 This year has been an enormous economic challenge for our country. The Covid pandemic has forced businesses to close and lay off workers in droves, and caused sharp changes in how and where people work – disrupting families and careers.

But one of the few silver linings of 2020 has been companies transitioning to remote work en masse, a development so significant it has the power to reshape how tech — the most powerful industry in our economy — operates, and it just might unite our bitterly divided nation, too.

Silicon Valley has long been a cradle of tech innovation, and the region’s grasp on the industry has only tightened over the past decade. The tech industry is the primary driver of the U.S. economy — the five largest tech companies account for 23.8% of the S&P’s market value — and the industry is overwhelmingly located in the Bay Area. Of the seven most profitable companies in tech, five of them (Apple, Cisco, Facebook, Google and Intel) are based in Silicon Valley, and the majority of venture capital investments are in companies based in the region.

For decades, tech visionaries thought this concentration of talent was a necessary condition for success, but recently tech firms have come to recognize its downsides.

By focusing operations in the Bay Area, the tech sector was not only limiting its talent pool but also driving down the quality of life in the region. These problems escalated  during the startup boom of the past 20 years, as people flocked to the Bay Area, making housing increasingly unaffordable and driving up the cost of living. Housing affordability in the Bay Area hit historic lows in the late 2010s, with residents needing to earn nearly $200,000 in 2019 to afford a median priced home, or three times the national median income.

It’s no wonder that the biggest companies in Silicon Valley have created outposts in cities not typically associated with tech. Apple’s second largest office is now in Austin. The SalesForce Tower in Indianapolis is the tallest building in the state of Indiana. And cities like Salt Lake and Denver are emerging as tech hubs.

This migration out of Silicon Valley has accelerated during the pandemic, as the transition to remote work has made physical proximity increasingly irrelevant. The shift could fundamentally change how the tech industry, the economy, and the country function.

The real estate crunch in Silicon Valley applied to companies, too. Not only did companies pay exorbitant rates for office space, but they had to offer employees increasingly higher salaries to make it affordable for them to move and live in the Bay. It was unsustainable.

Remote work can decrease overhead even further. By allowing employees to work from virtually anywhere, tech companies no longer need to pay salaries that are commensurate with living in expensive coastal cities.

Increased quality of life for workers

It’s also a good deal for workers who can decrease their cost of living. Workers can now reap the benefits of working in tech without having to live in a prohibitively expensive city. So while their salaries might be less than the average San Francisco tech worker, their overall quality of life is higher.

When employees are happy, they’re more productive and employee retention increases, resulting in even further benefits for the companies that employ them. Everybody wins.

By adopting remote work, tech companies are no longer limited to hiring people in their immediate vicinity. Rather, they can hire the best workers in the country, regardless of geography.

This will contribute to a more intellectually diverse workforce. The concentration of tech workers in Silicon Valley facilitates collaboration, but it inhibits diversity of thought. By creating a healthy exchange of ideas, companies avoid echo chambers that reward groupthink and encourage more innovative thinking instead.

Many have floated ideas about how to reunify our country following this year’s contentious election cycle. While there may be no one single solution, spreading the benefits of a thriving tech driven economy across a broader American geography can’t hurt.

Our country is in the midst of a historic shift in the structure of labor as we move from a manufacturing economy into a knowledge economy, promising higher wages and increased productivity. Unfortunately, those gains haven’t been evenly distributed. They’ve mostly been limited to a few metropolitan centers that have for decades had a monopoly on knowledge economy jobs.

Democratizing access to well-paying, knowledge economy jobs means people from more diverse backgrounds working together. Interacting with each other, even in a professional context, is the first step toward mutual understanding and a shared sense of community.

The tech industry has never been one to shy away from the impossible, and remote work gives us the opportunity to tackle some of the most pressing, intractable business and social problems facing our country today.