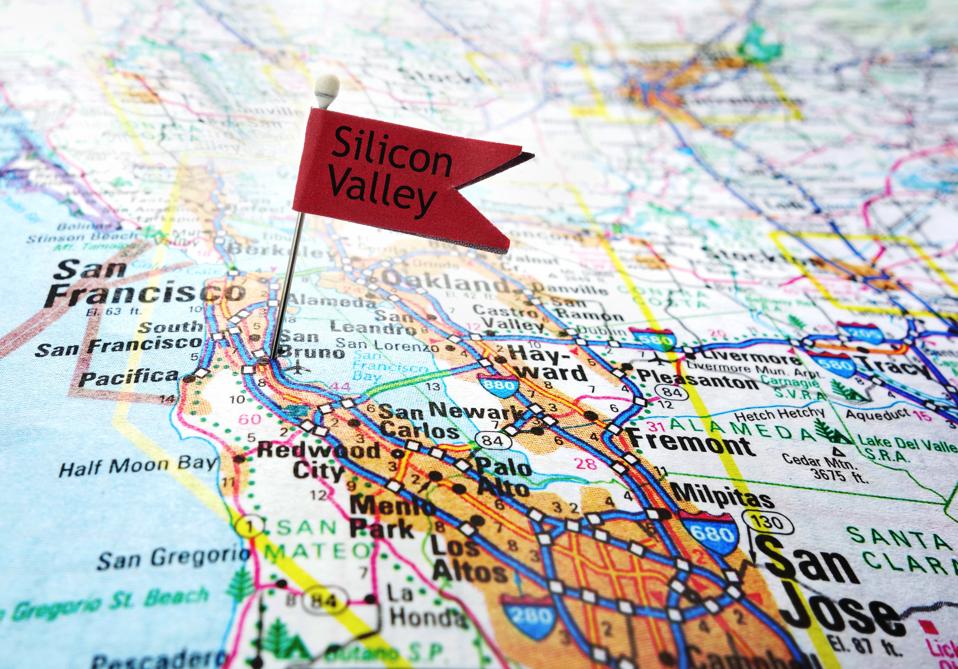 For many years, innovation was thought to be a matter of agglomeration. The more people you could cluster together, the more diverse the range of experiences they could blend together, the greater the local market for any products those people might deliver, and the greater resources that would be available to help them do so.

Recently, however, reports such as the recent Startup Genome paper into global ecosystems suggested that smaller cities might also be carving out niches for themselves, and whereas they may not be of the scale of a Silicon Valley, they were nonetheless effectively creating innovations and bringing them to market.

New research from Kellogg School of Management suggests things might not be quite so straightforward for modestly sized urban areas. The study suggests that as cities grow, there tends to be a natural migration away from work that revolves around manual labor, to more knowledge-based work.

The study found that this tipping point appeared to come when the population of a city reached around 1.2 million. The authors believe that cities under that size may struggle to grow a technology scene because they have insufficient people to also work in ancillary industries, such as public transport and entertainment, which are crucial in supporting the technology sector.

“If you want to be the next Silicon Valley, then you need a certain number,” the researchers explain. “The whole package of an urban system should grow together.”

The authors note that it’s possible that as the COVID-19 pandemic has shown that work can be effectively performed remotely, knowledge-intensive industries won’t be so tethered to locations where expertise can cluster together. It’s a logic that has long existed, however, and it’s unlikely that innovation will become completely detached from physical space. Various research has shown the importance of physical proximity, even at a time when digital technologies shorten such distances.

The researchers found that while each city has a certain character to it, there were also some distinct commonalities that bind cities and urban areas together. It was these generalities that they focused their attention on.

They began their exploration by looking at employment and population data for around 350 cities from the Census. This sample included small cities such as Carson City all the way up to giants, such as Los Angeles. For each city, the researchers tried to understand the industries that were most active and even defined the city.

This assessment revealed that smaller cities often have industries that were more “primary” in nature, often extracting raw materials and utilizing manual labor. Larger cities tended to veer more towards “tertiary” industries, such as finance and technology, that rely on knowledge workers.

The researchers hypothesized that this was so because larger cities have more people, whose ability to interact provides the kind of fertile ground for knowledge-intensive industries to thrive. The agglomeration effect in action.

What is interesting, however, is that they believe the transition from primary to tertiary focus seems to occur when cities reach about 1.2 million people. It’s not a case of just parachuting in a small team of exceptional individuals and hoping that creates a thriving ecosystem. Instead, the researchers argue that knowledge workers thrive because other industries, such as restaurants and transportation, help to make their lives more efficient. It’s a matter of looking at the entire urban ecosystem rather than simply one industry in isolation.

The researchers believe that if every industry follows these general trends, it implies that urban growth is more predictable than perhaps previously thought. If cities deviate from this trend, however, it gives some scope for policymakers to influence the trajectory of industries. This was explored by tracking the changes in industry employment in cities over the 16-year study period.

It transpired that sectors such as retail, education, and construction tightly matched the growth of the city’s population quite predictably, whereas industries such as agriculture and mining certainly did not, due in large part to their reliance on natural resources more than people. What is perhaps most interesting, however, is that knowledge-intensive industries, such as finance and technology, fell somewhere in between.

“Great ideas and innovations can literally come from anywhere, and so we need to support that,” says Martin Kern, Director at the European Institute of Innovation and Technology, who are specifically targeting an expansion of innovation across central and eastern Europe in 2021. “A lot of smaller cities have extremely strong specialisms that can result in fantastic innovations with the right help and support.”

Now, it should be said that the analysis was confined to the United States, and it isn’t clear if this seemingly universal journey is as much a construct of the relative size of cities within a country rather than the sizes in absolute terms, or whether it would apply equally everywhere around the world. As such, the prospects of Tel Aviv (~450,000 people), Stockholm (~900,000), and Austin (~900,000) all remain strong, despite all having smaller populations than would appear the case to create thriving knowledge economies.

After all, the relatively small state of Switzerland has topped the annual Global Innovation Index rankings for most of the 13 years of its operation, and did so again when the rankings were released in September. The infrastructure in place in the country has allowed innovation to thrive, even as the population of cities such as Geneva, Zurich, and even Bern itself, fall below the apparent threshold required for innovation to thrive.

So while agglomeration does undoubtedly continue to play a part in the innovative potential of a region, it should not be taken as given that it explains everything we know about how innovation thrives.