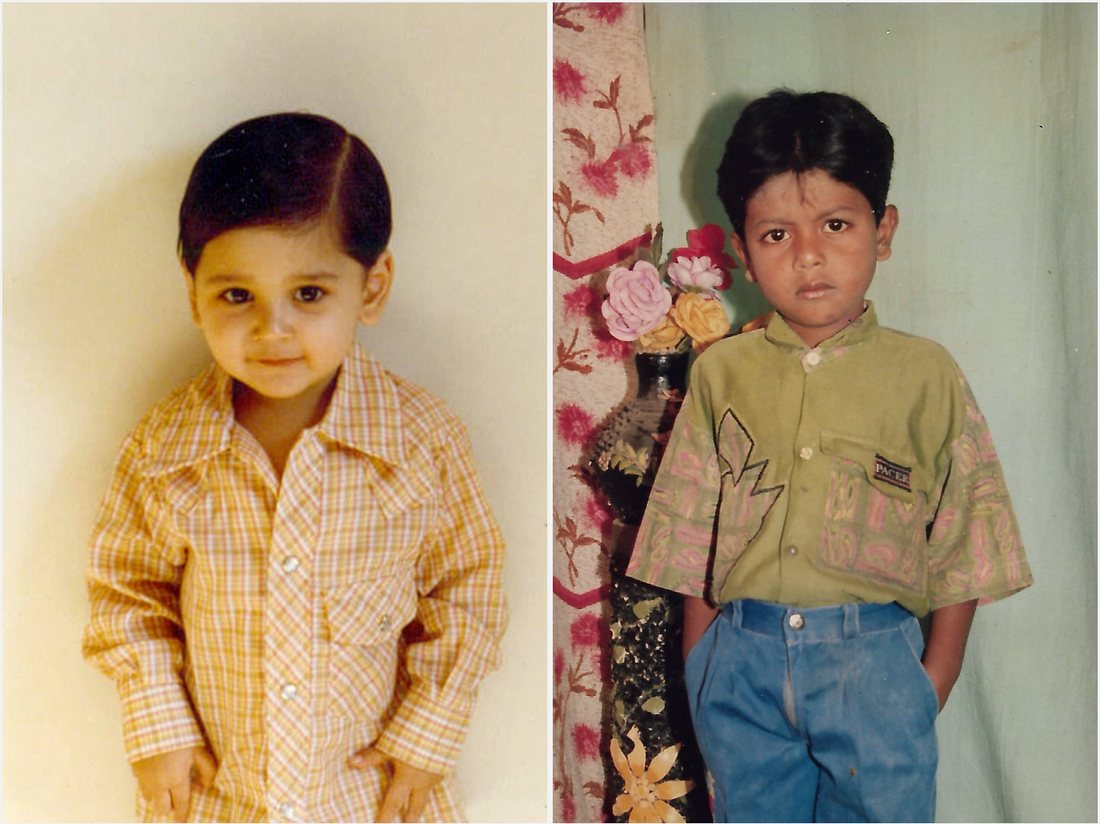 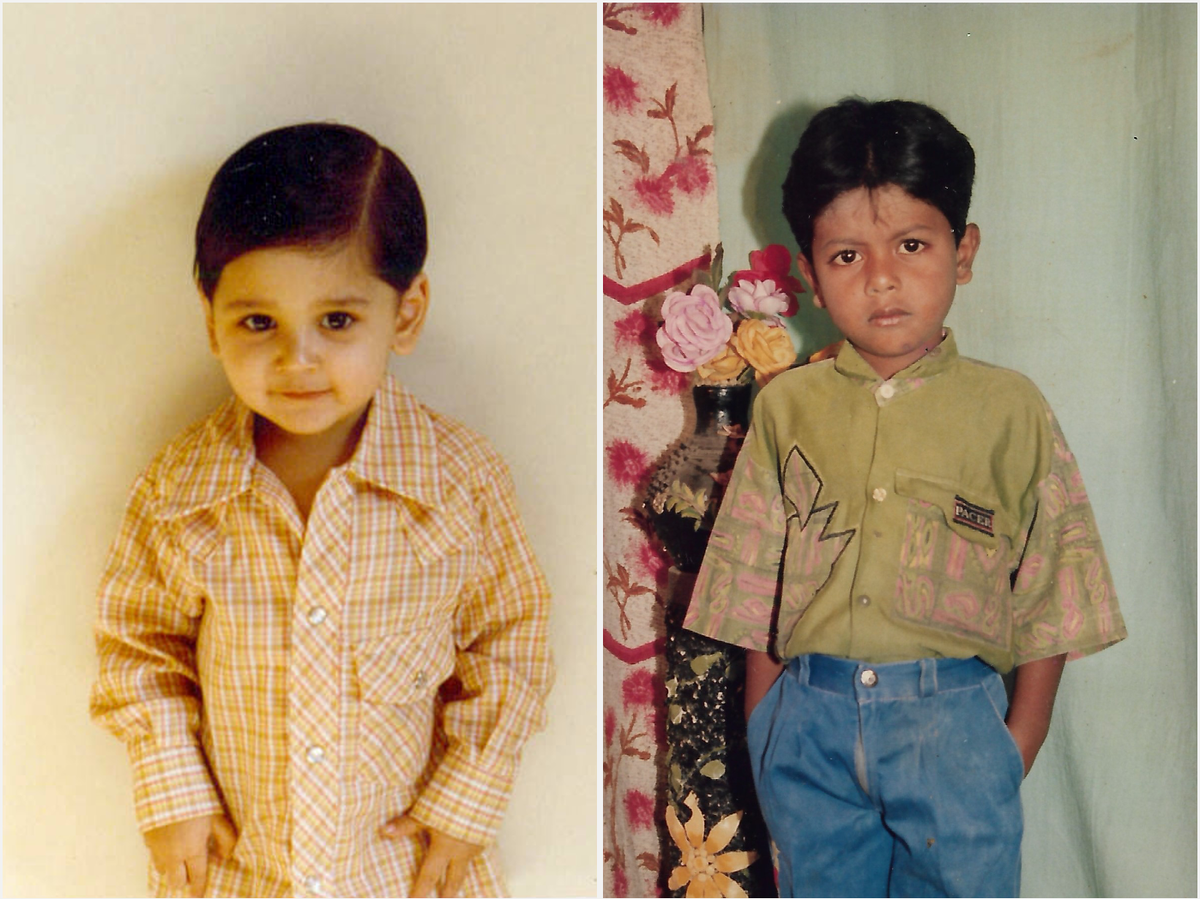 What is “caste privilege,” and what does it mean for South Asians in the United States?

The state of California filed a lawsuit, this summer, alleging caste discrimination in an all-Indian team of employees at Cisco Systems’ headquarters in San Jose. The case has focused attention on how an ancient social hierarchy usually associated with South Asia has been cropping up at the ping pong tables and complementary juice bars of Silicon Valley. But how do caste dynamics leap halfway across the world to gain a foothold in the U.S.? The people accused of discriminating by caste are sometimes second- or even third-generation Indian Americans, some of whom have never been to India themselves. As dominant caste Indian Americans engage in discussions about privilege in the U.S., how are they confronting their own inherited, unconscious bias against other castes?

In this episode, host Gregory Warner and NPR’s India correspondent Lauren Frayer take us into a debate over a system of privilege that is coded in one’s career, last name, religion and dietary restrictions. We meet Indian Americans who are considering how their experiences with caste relate to the American pursuit of racial justice. How far does caste discrimination go inside South Asian communities in the U.S.? And how far should companies and individuals in the U.S. go to combat it?

Listen to Rough Translation wherever you get your podcasts, including NPR One, Apple Podcasts, Google Podcasts, Pocket Casts, Spotify, and RSS.