The Silicon Valley economy shows no signs of slowing, and developers have got some major projects in the pipeline to feed the demand. Here’s a look at five developments on the horizon that will knock your socks off.

View as one page 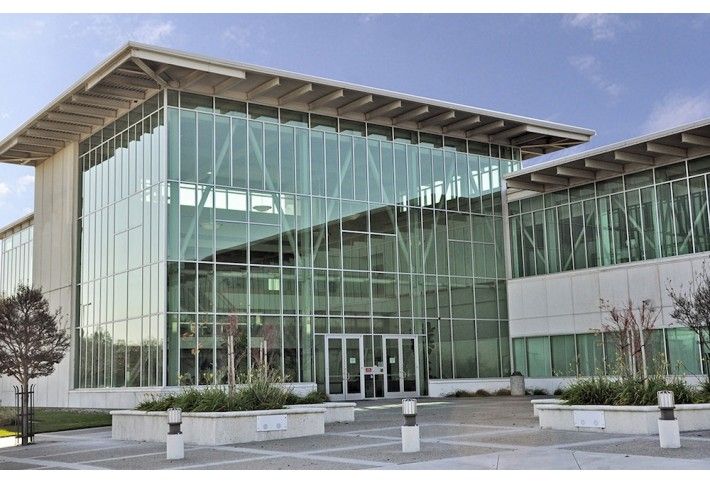 The big campus along Orchard Parkway in North San Jose has a newly renovated two-story 286k SF office/R&D building on two floors that’s fully vacant and ready to go. Companies with plans to expand big down the road will also find the project appealing, as it’s fully entitled for an additional 665k SF spread across three proposed Class-A office buildings, with prime visibility from Highways 101 and 87. 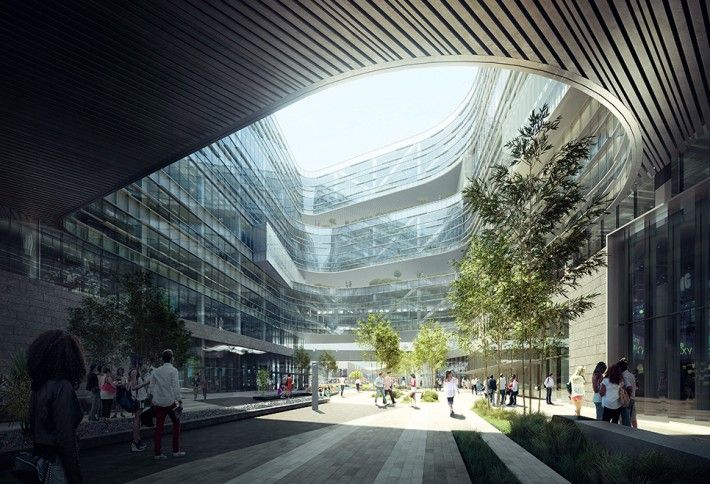 One of the most anticipated office openings around the world is slated for this July. The American HQ for the tech giant will be comprised of a 10-story tower, an amenity pavilion and parking garage. NBBJ’s design includes a white metal, glass and terra cotta exterior; a parking structure covered in a folding green-colored wall; and courtyards that include fitness facilities, artwork and cafes—some of which will be open to the public. The tower will house 2,000 Samsung employees. 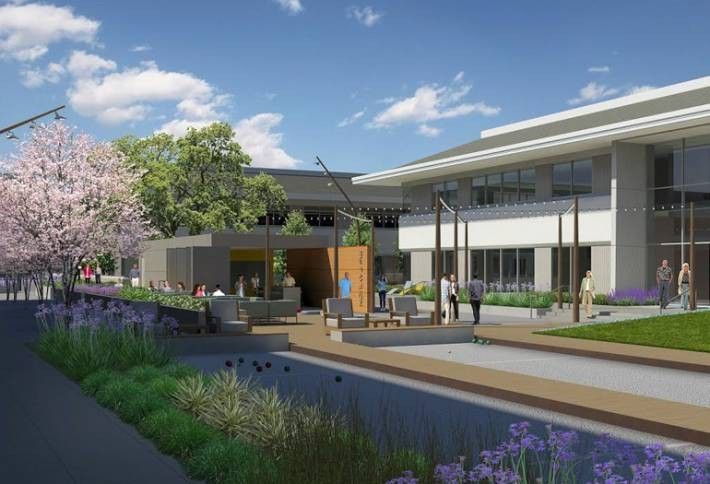 Bixby recently released new renderings for its latest project in Santa Clara, underway with a scheduled completion date in Q4 2015. The seven-building Lake Park Business Center is undergoing a comprehensive $20M redesign that includes a massive outdoor courtyard area known as the Bixby Retreat. Spanning the area of a football field, the amenities area provides workers with outdoor space for meetings, dining and recreation. The project is also less than a mile from Levi’s Stadium. 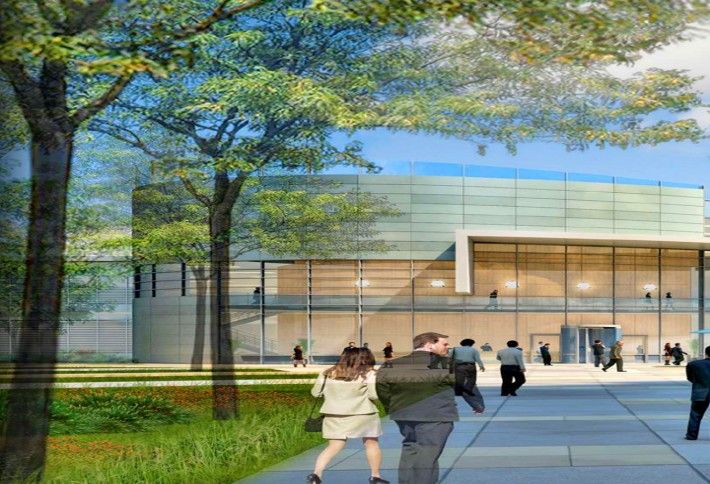 This unnamed project could have 1.7M SF of office and fit 8,500 workers. The S.F.-based developer is buying 47 acres from Lockheed Martin in Sunnyvale. The two parcels from the defense contractor house five Lockheed-occupied buildings. In the aging buildings’ place will go state-of-the-art office towers. The plan is to get entitlements from Sunnyvale and then tear down the buildings, Jay Paul CIO Matt Lituchy told us. Expect high-end and sizable product like its 1.8M SF Moffett Towers and 1.9M SF Moffett Place, under construction as Google’s future workstation (pictured). Jay Paul plans to close on 17 acres by March and the remaining 30 by October. 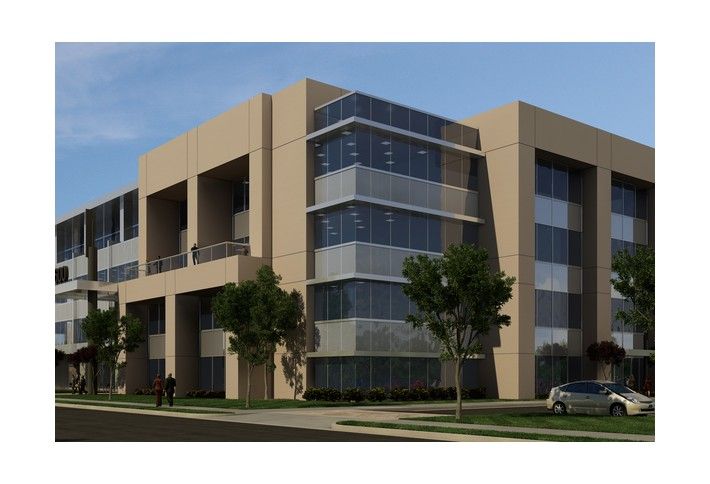 The long-stalled building has taken more than a decade to come to fruition. The project, which is slated to start construction this year after getting approved last spring, will deliver a rare chunk of space to Mountain View and will likely be snapped up quickly. The project will replace aging R&D buildings near the intersection of Highway 101 and Ellis Street. Newmark Cornish & Carey have been selected to represent the property for lease. Located in Mountain View’s East Whisman area, the project is designed to achieve LEED Gold with floor-to-ceiling glass for optimal natural light, outdoor balconies and extensive landscaping.