Coinbase, a top Bitcoin exchange alongside Binance by daily volume and users activity, has surprised Silicon Valley. The San Francisco firm is taking a contrarian approach and a mission to focus less on politics and societal issues. 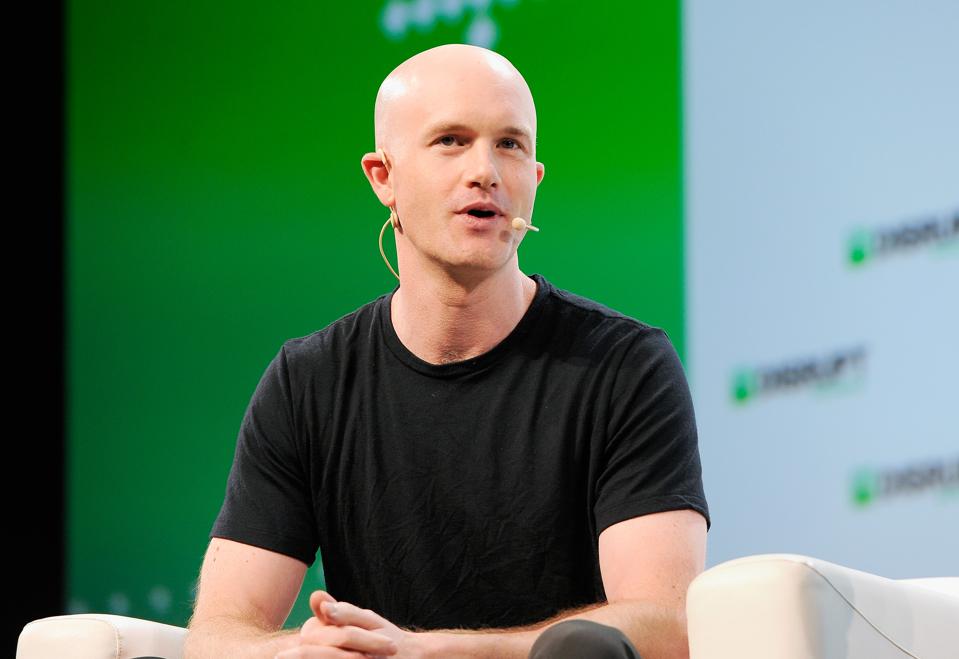 In a blog post, Coinbase CEO Brian Armstrong said the firm would remain “laser-focused,” shifting away from four major things. He outlined causes that are not “directly related to the mission” as policy decisions, non-profit work, broader societal issues, and political causes.

Armstrong acknowledged that the company is taking a contrarian stance against Silicon Valley’s norms. He also emphasized that he acknowledges the environment might not be for everyone and some employees might resign.

“It has become common for Silicon Valley companies to engage in a wide variety of social activism, even those unrelated to what the company does, and there are certainly employees who really want this in the company they work for,” Armstrong said.

Although Armstrong recognizes Coinbase’s approach might be “controversial,” he said an “apolitical” culture is critical. He wants Coinbase to remain focused on its objectives and work productivity with an “intense culture.”

Armstrong believes the efforts of many companies in Silicon Valley to engage in societal and political issues are well-intentioned. But, over the long run, he said it could create internal division and distraction, causing productivity to decline.

He made it clear that Coinbase is a for-profit company that is focused on product development and serving its customers.

“The reason is that while I think these efforts are well intentioned, they have the potential to destroy a lot of value at most companies, both by being a distraction, and by creating internal division. We’ve seen what internal strife at companies like Google and Facebook can do to productivity, and there are many smaller companies who have had their own challenges here. I believe most employees don’t want to work in these divisive environments,” wrote Armstrong.

Paul Graham, the co-founder of the prominentstartup accelerator YCombinator, praised Coinbase’s efforts. He expects “most successful companies will follow” the philosophy of the crypto firm.

Adam Draper, the managing director of Boost VC, a venture capital firm focused on science-related projects, described it as “thought leadership.” He said if there is a chance to invest in Coinbase, he would.

Michael Arrington, the co-founder of TechCrunch and Arrington XRP Capital, said Coinbase is taking an “unpopular opinion,” in a positive way.

Saagar Enjeti, the host of The Realignment Podcast, complemented Coinbase’s intent of discouraging issues unrelated to the business.

Joey Krug, an executive at the cryptocurrency and Bitcoin investment firm Pantera, called it a “very smart move.” A move to refocus culture and minimize distractions is a positive, he said.

Dan Romero, a former Coinbase executive, said the mission of the firm is “inspiring.” He emphasized the focus on creating an open financial system is encouraging

Jennifer Kim, who leads the Startup Recruiting Bootcamp, said “banning” political discussions is not the solution. She said a method like this could work, but it could also give employees a “convenient excuse” to opt-out of tough conversations.

Erica Joy, an engineer who previously worked for Slack, Github, and Google, said the blog post was a responsive action to previous internal discussions. In the wake of the blog post, she hinted “guess it’s time to watch linkedin,” as some employees could leave the firm.

Reuben Bramanathan, who previously worked at Coinbase as a part of product and legal, said the company has to acknowledge some issues, if not all.

Overall, the sentiment around Coinbase’s mission and contrarian approach remains mixed, with most venture capital investors seemingly positive about the decision.