Silicon Valley is located in the northern part of the Santa Clara valley, directly south of San Francisco Bay. Since the early 1900s, this region has hosted innovators in technology, electronics, and the sciences, although the name was not coined until the 1970s. Many people associate the area with the tech industry, although the eponymous silicon chips are no longer manufactured in high volume in the region. 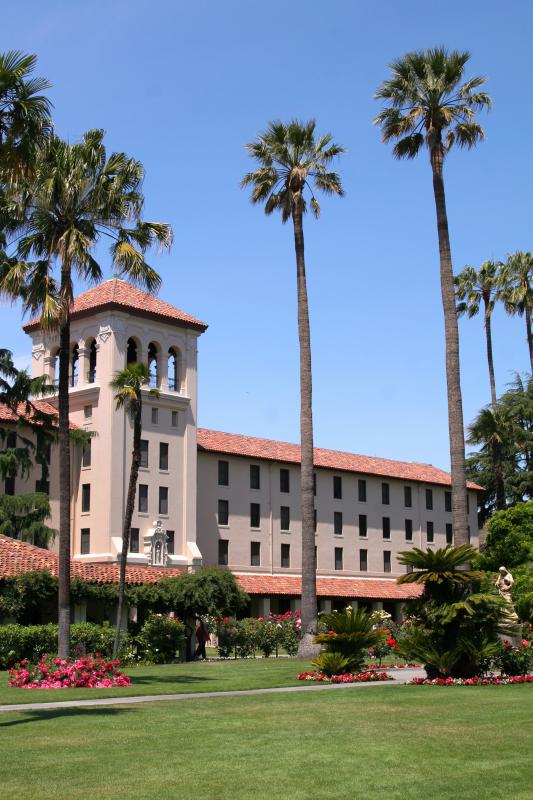 There are various ways to define the location of Silicon Valley. Some people consider it the southern part of the San Francisco Bay Area, encompassing cities on both the east and west sides of the bay, along with some cities directly below it. The city of San Jose is widely regarded as the capital of the region, and the cities of Cupertino, Palo Alto, Los Altos, Livermore, Mountain View, Santa Clara, and Sunnyvale, among others, are also included.

The origins of technological innovation in the area stretch back into the 1800s, when patrons like Leland Stanford sponsored scientific experimentation and innovation. The San Francisco Bay area also hosted a number of experimental sites for the United States military in both world wars, and the high concentration of universities and colleges in the area attracted a number of students and innovators. By the 1960s, the region was well established as a science heavy, extremely geeky section of California.

One of the first major tech companies in the region was Hewlett-Packard, founded in a Silicon Valley garage in the 1920s. When the silicon transistor was developed in the 1950s, many semiconductor firms moved into the region to start manufacturing, and the area became forever associated with computers and the tech industry. Sadly, one legacy of this industry is heavy levels of pollution throughout the region, caused by improper handling of toxic materials by many major manufacturers.

Is Amazon actually giving you the best price? This little known plugin reveals the answer.

In addition to silicon chip makers, this area also began to attract other members of the high tech industry, such as software developers. By 1971, the term “Silicon Valley” was being used in a trade magazine, an apt replacement for the former nickname for the area, the “Valley of Heart’s Delight,” a reference to the orchards that once sprawled across most of the region. Although fortunes in the area were damaged by the collapse of the dot-com bubble, the region continues to be recognized as a center of creativity, with new firms constantly appearing.