Space travel is a form of travel in which passengers enter space, the vast region outside the protective envelope of the Earth’s atmosphere. Space starts 62 miles (100 kilometers) above the Earth’s crust, at a point called the Karman Line, and it continues for a distance that appears to be infinite, interrupted periodically by celestial bodies such as stars, planets, and so forth. Humans have long had romantic associations with traveling in space, with people considering space “the final frontier,” as they famously say on Star Trek. 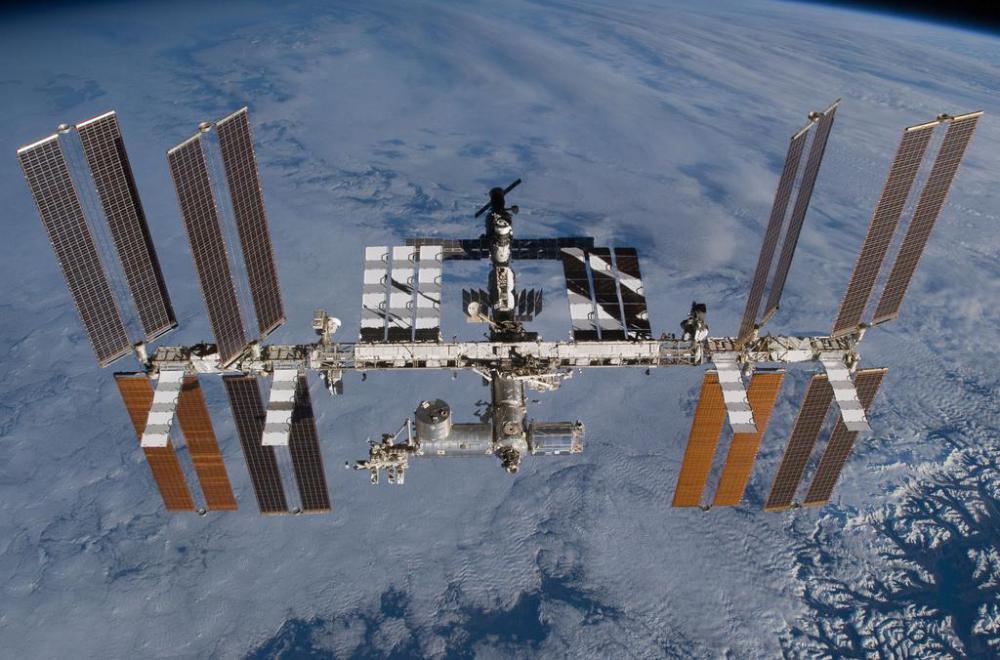 Humans have been intrigued by the night sky for centuries, tracking the movements of stars, planets, comets, and other features in the sky and pondering the mysteries of the heavens. In the 20th century, the fascination with space took on a whole new level of excitement when humans successfully launched manned spacecraft out of the Earth’s atmosphere, putting astronauts in space and on the Moon. With the proof that manned spaceflight was possible, the concept of space travel began to seem less like a pipe dream and more like a reality, and private companies began to enter the field, developing space planes and offering commercial flights.

In the 20th century, travel in space was restricted to astronauts who worked for various governments, and it was primarily performed for research purposes. It allowed people to collect samples from the Moon, maintain space telescopes such as the Hubble Telescope, and eventually to perform research on the International Space Station, a structure that orbits the Earth and houses astronauts from several nations at any given time.

Is Amazon actually giving you the best price? This little known plugin reveals the answer. 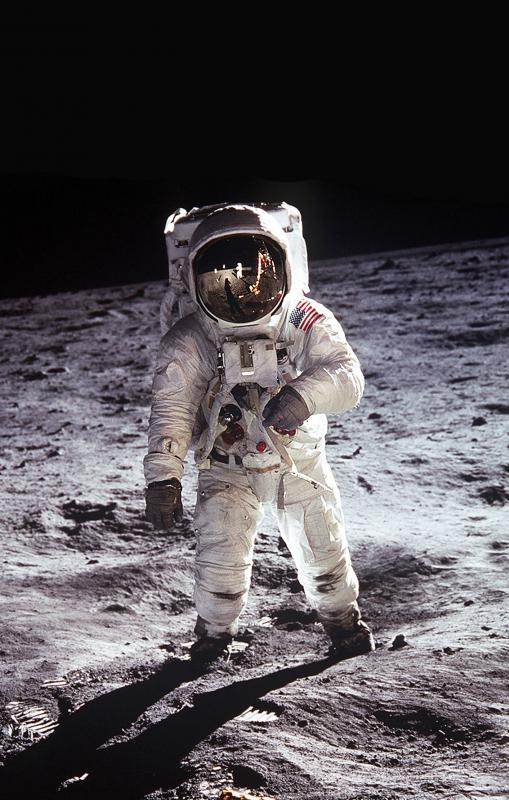 While space travel for research is certainly admirable and important, many people are more interested in the potential for it as a form of recreation, tourism, or exploration. Civilians began purchasing tickets for tourist flights into space in the early 2000s, sometimes going on brief suborbital flights in which they barely entered space, and sometimes spending several days in space, exploring the International Space Station and enjoying the experience of being in space. 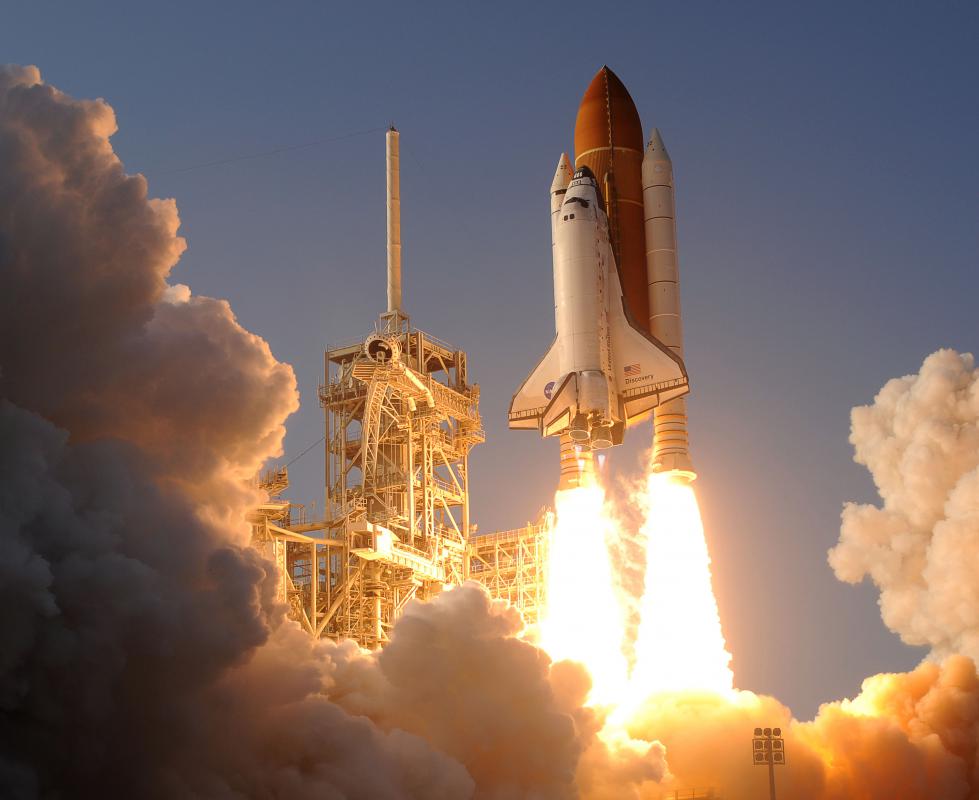 The potential for space travel is infinite, just like the universe, bounded only by human technology. Many people hope that the dreams of science fiction, such as massive ships which can travel between galaxies, will someday be realized. People might explore the rest of the solar system and galaxy, learning more about the nature of the universe and potentially leading to a discovery of life beyond the boundaries of Earth. 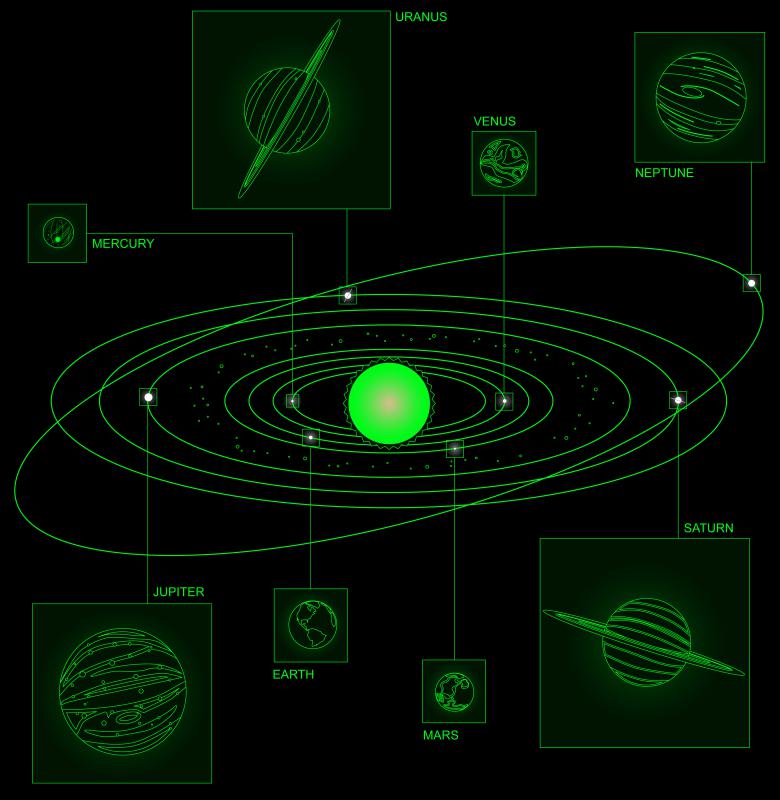 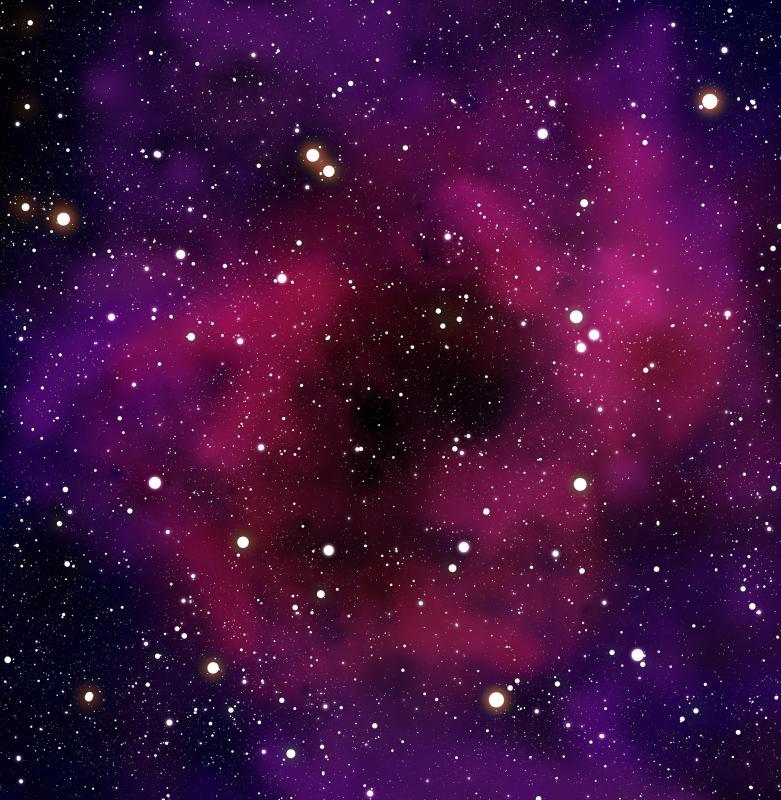 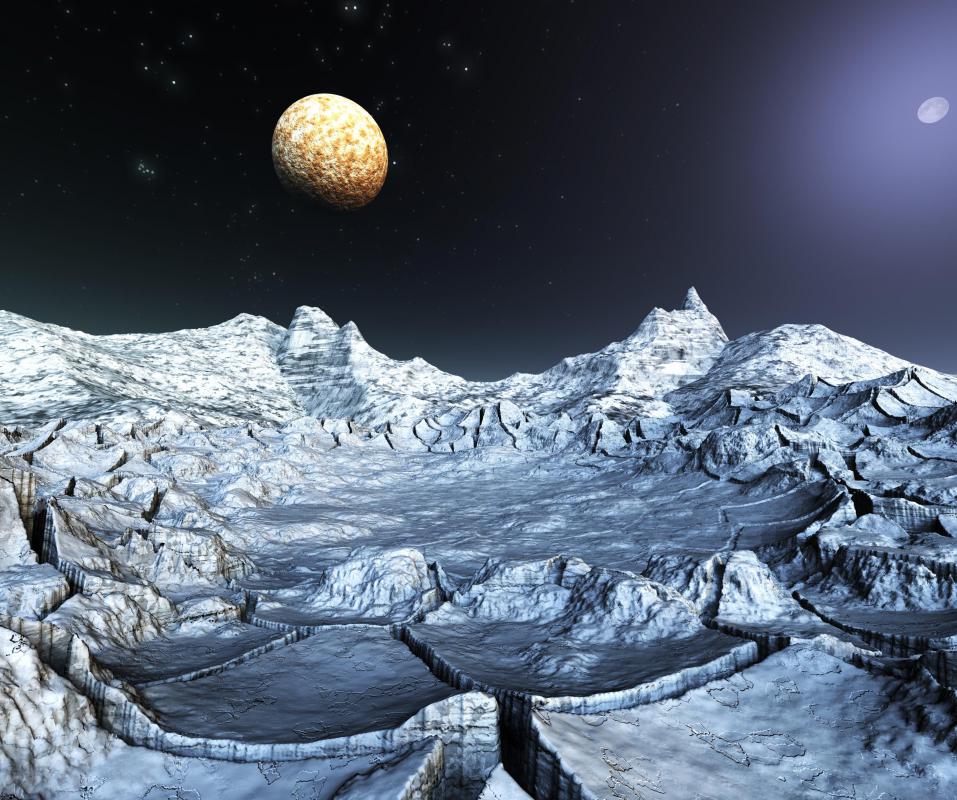 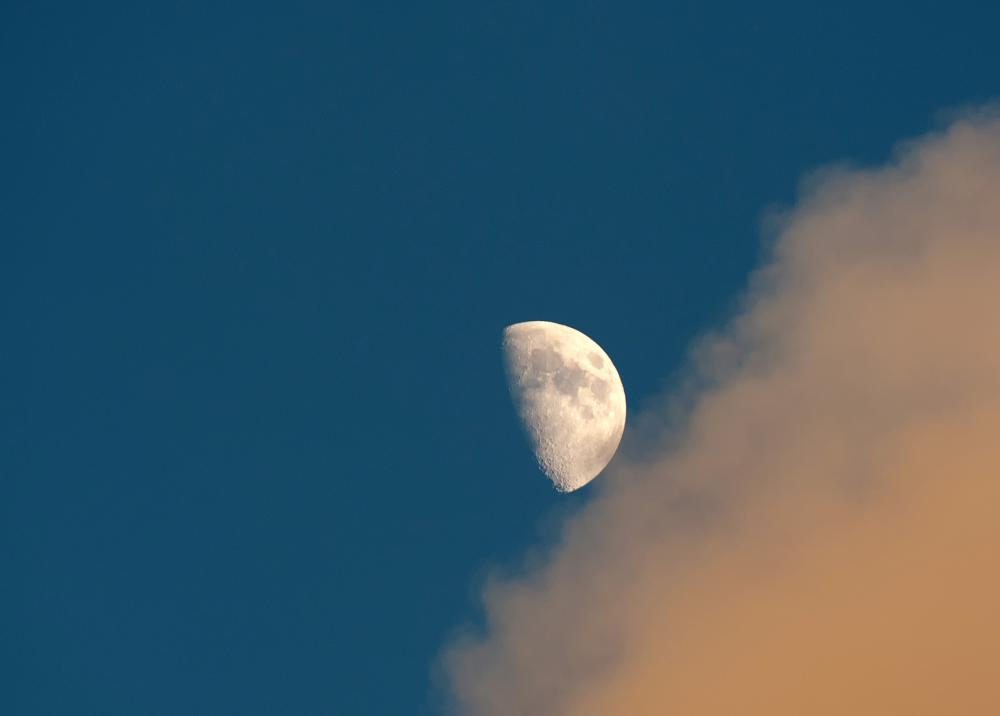