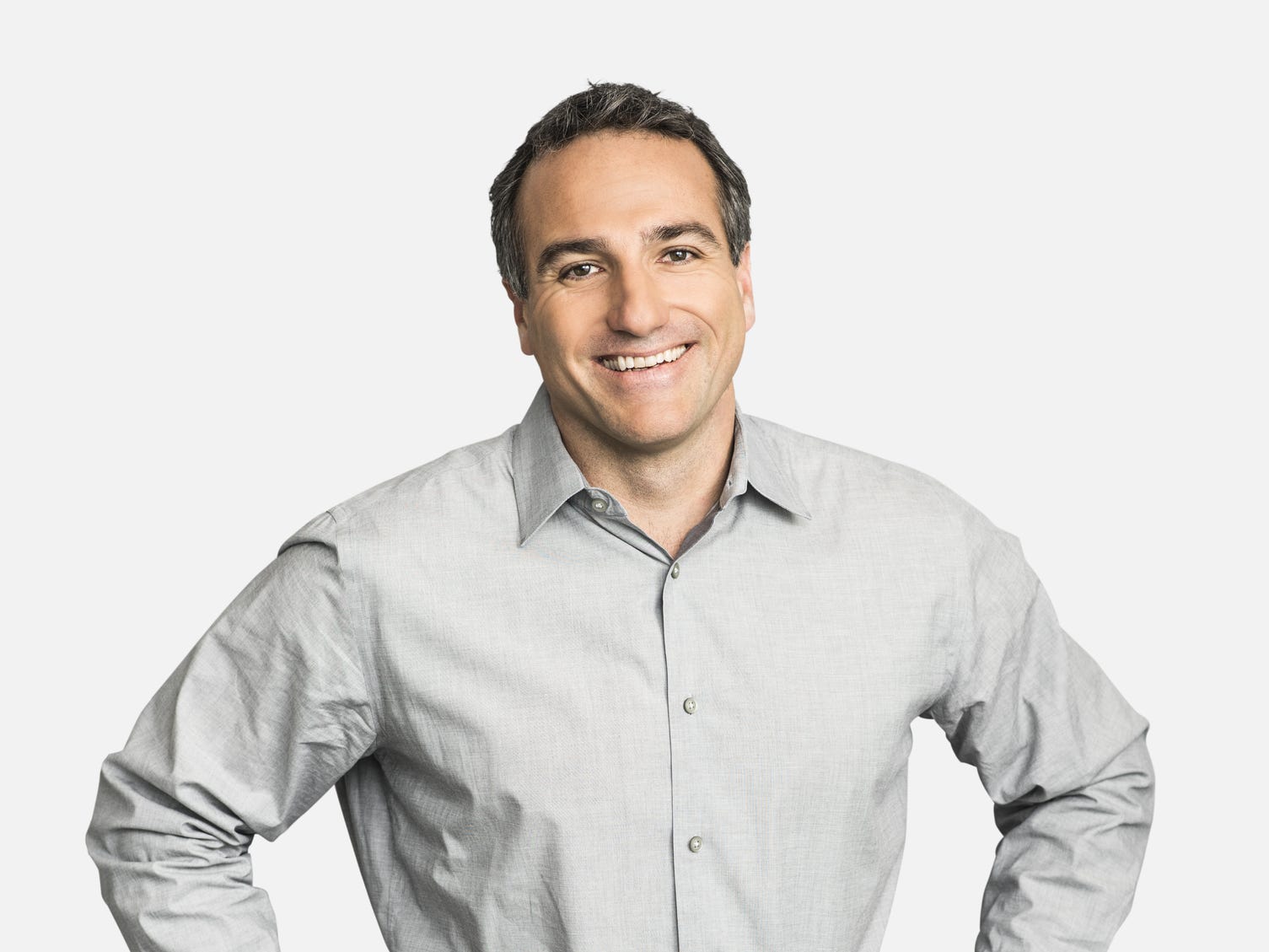 As the coronavirus crisis has closed grand tech campuses and small startup offices alike in Silicon Valley, more and more companies are struggling with when — or whether — to reopen high-cost spaces in the Bay Area.

Among those abandoning on-site work altogether is Storm Ventures, a VC firm that has funded the likes of Blind and SignalWire, which plans to abandon its 15-year-old office on renowned VC-hub Sand Hill Road when its lease ends in October.

The decision to end the lease had been brewing for a while, Storm Ventures cofounder and managing director Ryan Floyd said. After all, employees were rarely in the office – aside from two Monday meetings, partners were often out meeting with portfolio companies or new startups, instead of asking them to make the trek to Menlo Park.

Floyd says that the reason the team wasn’t in the office was that partners were “meeting people where they were.”

It no longer makes sense for VCs to expect startups to trek to Sand Hill Road to pitch their startups, Floyd said. For decades, Sand Hill Road in Menlo Park has been considered the “epicenter of the VC world” for bridging scattered tech communities in Palo Alto, San Francisco, and Sunnyvale. Billions of dollars have flown through Sand Hill Road and big names in venture capital like Greylock Partners and Kleiner Perkins still have offices there. But Floyd thinks that its cachet as tech’s investment capital is becoming irrelevant in the same way that the physical location of Wall Street has.

As VC firms fight over buzzy startups, Floyd believes that the best way to compete and build good relationships with startups is meeting them where they’re at while convincing them that Storm provides not just the money, but also other services, like expertise.

“If you think about it from a service provider standpoint all of a sudden, ‘Yeah, we should be going to see more entrepreneurs and we should be meeting at their companies,'” Floyd said.

Plus, Silicon Valley isn’t the only place for startups to build their businesses anymore. Floyd has traveled to the other side of the country to do business with blossoming startups. In 2016, the company invested $1.9 million into event management software Gather based out of Atlanta, which Floyd flew to roughly a month after signing a dea. He also flew to Milwaukee in 2019 to finalize a term sheet at the home of the founder of Zoom competitor SignalWire.

Storm Ventures’ choice to leave its office follows an on-going trend of startups spreading across the country, even pre-crisis. The convenience of working from home started replacing the allure of open workspaces and quirky company culture practices like shoeless offices: In a 2017 Stack Overflow survey, around 53% of respondents said being able to work remotely was a priority for them. About 10% of the companies that Storm Ventures itself has invested in are distributed (meaning that they don’t have one central hub for employees), including Pinpoint, Signalwire, and Rainforest.

For Storm Ventures, the coronavirus-related transition to remote work over the past few months has actually brought the team closer together. Floyd sees his coworkers more often now than he did at the office, he said, thanks to open-ended, nonobligatory daily meetings where he can interact with other members of the office. The switch to work-from-home has made the team more communicative, too.

“When you have to work remote, you’re forced to put together a lot of processes in place to communicate with your team better, to share information better,” Floyd said, “Because you’re not all in the office where you can be lazy about how you share information. And that’s been awesome.”

The firm, which invests heavily in Saas products, has also been using its portfolio companies to work remotely. Floyd uses SignalWire to host video meetings. The company switched from Salesforce to Gmail years ago so it could use customer relationship management platform Copper that hooks up with G Suite – another portfolio product. It also built Slack integrations using Workato, a workflow automation company it invests in.

“It’s fun to use your own companies,” Floyd said, “And have a really good feel for what they do and what works.”